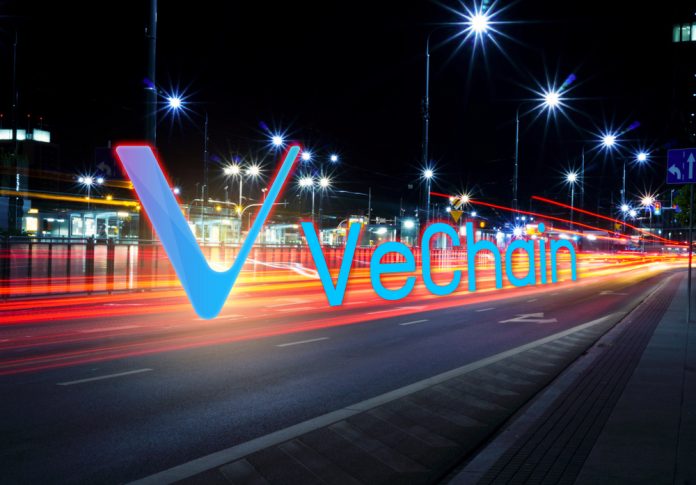 The cryptocurrency markets currently offer an interesting mix of ups and downs. Although the downtrend vastly outweighs the positive momentum, these coming hours will get very interesting regardless. Some coins may struggle to recover their losses. The VeChain price, for example, is down by 11.91% for no apparent reason.

Although all other currencies feel the effect of Bitcoin losing value, the current VeChain price trend is very different. It has suffered from massive bearish pressure over the past 24 hours. While that is not uncommon among smaller-cap coins, VeChain still maintains a market cap of over $1bn. As such, such wild percentile swings should occur without a very good reason.

Even so, the current negative Chain price trend cannot be denied nor ignored. A net 11.91% loss in a 24-hour period is extremely worrisome for any cryptocurrency or asset on the market today. With the VeChain price now dipping below $1.87, it is the lost value this altcoin has seen since late December of 2017. Not a positive outlook by any means, as it may even hint at more bearish pressure to come in the next few hours.

As one would expect, this trend is not only the direct result of Bitcoin losing value. VeChain is also losing momentum in the BTC and ETH ratio department. A loss of 11.44% against Bitcoin and a decline of 10.72% against Ethereum only compounds the negative VeChain price trend right now. It remains unclear where all of this selling panic is coming from exactly, yet it may not necessarily relent anytime soon either.

One also has to keep in mind how unusual this entire VeChain price trend looks right now. All of these declines are triggered by a very low amount of trading volume, which raises even more questions. Just $24.81m worth of VEN has changed hands in the past 24 hours, and it appears that is sufficient for such a massive downtrend.

LBank is – in theory – responsible for most of the VeChain trading volume. CoinMarketCap currently has it excluded due to some API issue, which might explain why so many people are looking to sell VEN as of right now. Binance has its BTC and USDT pairs in the top three, and currently represents 73% of all VEN trades. No one knows for sure what is going on with LBank, but any form of outage can quickly trigger a massive sell-off across other exchanges.

For the time being, it remains unclear if the VeChain price will go even lower or bounce back fairly soon. The LBank issues clearly spooked the market, although its actual repercussions remain a bit unclear. Binance is quickly making up for the trading volume, albeit it may not help in keeping the values table for the foreseeable future. An interesting market to keep an eye on, although more losses are to be expected at this stage.