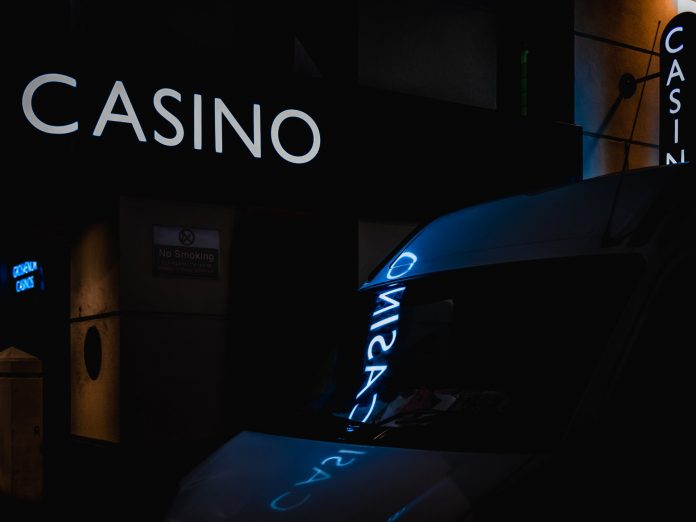 To set foot in any casino in Las Vegas is a dream to the majority of the punters but not all states legalize gambling. Listed here are the states which gambling enthusiasts can visit in the US.

The first state to legalize gambling and here and considered as the gambling capital in the US. It is legal to gamble anywhere in the state. The Nevada Gaming Commission and State Control Board regulated the recreational gambling of the state.

This state was once a tourist attraction and formerly the town where gold rush and mining were the trends. South Dakota allows gambling to people who are 21 years old. Gambling laws allow sports betting, casino games, poker, and bingo. Bets in horse races are allowed to people who are 18 years old.

The state also introduced online wagering which concerns some citizens living in this place because it might encourage punters to gamble more due to its convenience. However, the state declared that the majority of the gambling winnings goes to the funding of the following:

The state of West Virginia allows bettors who are 18 years old as long as they only wager on lottery, bingo games, and racing. You must be 21 years old to be allowed in casino games.

This state has a tradition that has been practiced since 1969 and their law states that the lottery proceeds should be used to fund education. One must be 21 years old to be allowed to wager online and physical casinos.

Oregon offers accessibility and players will enjoy a variety of gaming experiences in the state. There are around 25 casinos in the state and the majority are either tribal or resorts.

Their laws about gambling are posted publicly on the internet and they have limits with regards to the states’ guidelines, standards, and license of the casino.

Gambling in Louisiana is one of the best wagering experiences in a land-based casino because the state introduced a variety of games and wagering environments such as Riverboat casinos, Racetracks, Horse races, and Tribal casinos.

The state is dominated by tribal casinos and the operators pay special fees for exclusivity. Revenues for these fees go to the funding of the Department of Mental Health and drug addiction program as well as other relevant programs.

The state has been regulated by the Department of Justice in 1989 due to the fact that the state is considered as the third-highest ranking for gambling addiction. The gambling age is 18 years old. In 2019 the month of March became the Problem Gambling Awareness Month and the target here is to help people with gambling problems.

Gambling in the US, in general, has been prohibited since 2008 however it also depends on the state because each has its freedom to allow or prohibit gambling. Though gaming laws in America are not allowed, their popularity continuously grows. Currently betting online is all the rage because of the convenience and flexibility that it offers plus more benefits. Vibez gambling sites online from the US is one of the leading online casinos which offers the best casino sites ever.

Since the legislation of online gambling was drafted in the late 1990s its popularity has been unstoppable. From horse race online betting to lotteries, casino games, poker, and online sports one individual state is now opening their doors.

A little bit of history in online gambling in the US

The legislation was enacted in the 1990s and a bill was introduced to the Senate except for the horse, dog, and lotteries. In 2002, the Federal Wire Act forbids electronic transmission in sports betting but does not prohibit internet gambling. This Act was a signal to individual states to introduce new forms of gambling legally.

New Jersey introduced online sports betting on November 8, 2011, which the state acquired through public voting known as the Sports Betting Amendment. The majority of the people of New Jersey voted for such legislation and eventually, sports betting became legal. Later on, other online casino games including online poker became legal in this state.

Delaware and Nevada later introduced online casinos and in 2017 Pennsylvania opened its doors to this form of entertainment. Later in 2019 West Virginia also embraced this industry and this year 2021 Michigan joined the club and launched online gambling, sports betting, and poker.

Mentioned below are the following states which allow online gambling:

Online Gambling in the US is fun and fulfilling but players should be cognizant of the gambling laws of each state.

Photo by the blowup on Unsplash