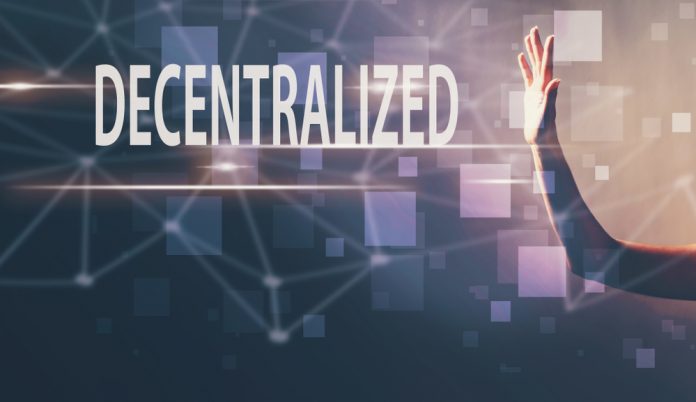 Cryptocurrency exchanges are a vital aspect of this industry. Although they make it more convenient for consumers to embrace this new form of money, there are a lot of concerns associated with these centralized platforms. Vitalik Buterin is convinced that these companies are a problem and should burn in hell.

The world of cryptocurrency is about decentralization at its core. As such, one would expect the entire cryptocurrency ecosystem to be as decentralized as possible. Sadly, that is not the case as of right now, as this industry is mainly centralized due to mining pools and trading pools. The increase in decentralized exchange platforms may help change that situation in the future, but for now, no real changes are happening.

The annoyance people have with centralized exchanges has also been well-documented. Coinbase is facing a mounting number of complaints due to its lack of scaling to accommodate the growing user base. Especially when it comes to customer support, there are a lot of issues which need to be resolved sooner rather than later. So far, no exchange has made a big impact in this regard, as the current situation simply isn’t dire enough.

Even so, the current status quo is also annoying more and more individuals who are actively involved in the cryptocurrency ecosystem. Not just traders see the writing on the wall where these trading platforms are concerned. Vitalik Buterin, the creator of Ethereum, acknowledges something needs to change sooner rather than later. In fact, he would love to see all of these centralized trading platforms burn in hell.

His concerns are always worth taking into account. A lot of current cryptocurrency users haven’t been around for more than a year or two. Even so, there have been numerous issues involving cryptocurrency over the years, ranging from mining pools controlling 51% of a network to centralized exchanges running off with people’s money.

Creating a decentralized cryptocurrency ecosystem has been an ongoing struggle for most developers. Although Buterin acknowledges the Ethereum Foundation is working hard in this regard, more streamlined efforts by all communities is warranted at this stage. User authentication is the main problem holding the decentralization issue back right now, although some big changes can be expected in this regard.

It is evident the cryptocurrency ecosystem will undergo big changes in the coming years. Less reliance on centralized platforms and service providers would be rather appreciated, although it remains to be seen how this situation will evolve in the coming months. Although there is increasing focus on decentralized solutions, they are not as consumer-friendly as one might want. As such, an uneasy situation remains, even though centralization will hinder the cryptocurrency industry in the long run.