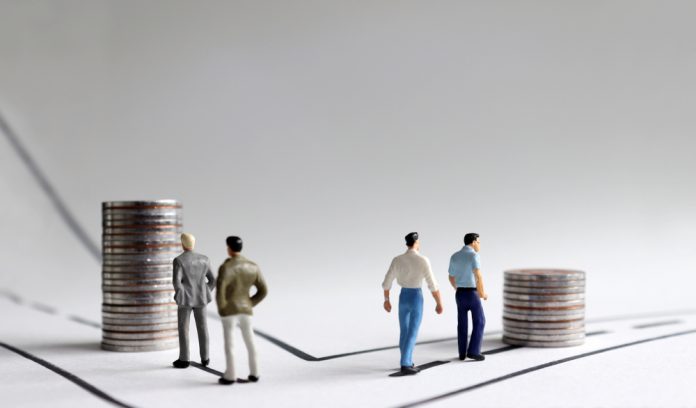 Hard forks are a pretty common occurrence in the cryptocurrency industry. More often than not, it is the only viable and secure way of introducing core changes to a protocol or introduce specific features. Vitalik Buterin recently conducted a Twitter poll to determine if users would approve of another DAO-style fork if push came to shove It is evident that that is far from the case.

It is interesting to see how cryptocurrency enthusiasts can have different opinions. The recent Twitter poll by Vitlaik Buterin illustrates this scenario very clearly. He wonders if a DAO-style bailout would be acceptable in a specific scenario That scenario would envision a popular smart contract wallet getting hacked. The fork would then be used to revert all chain activity following this security incident.

Although reverting the transactions would ensure user funds are safe, it also creates a much bigger problem. Reverting on-chain transactions for financial reasons makes the blockchain in question mutable. Ethereum already had one such intervention, which resulted in the creation of Ethereum Classic. That should be enough of a warning sign to not pursue such an option again in the future. Interestingly enough not everyone seems to think along the same lines.

The Value of ETH Funds

One intriguing aspect regarding this poll is how the “funds threshold” to warrant an actual intervention by the Ethereum developers. Some people feel it is a viable course of action when under 1 million Ether is at stake of being dumped on exchanges by hackers. Others see a proper threshold in the 10 million to 100 million Ether range. It is not difficult to see where this sentiment comes from. In the cryptocurrency world, a loss of funds is, by default, irreversible. That is far from a fun situation for victims of such incidents.

At the same time, over 60% of the voters are confident an intervention by developers is never warranted, regardless of how much money is at stake. If there is one thing people learned from the DAO bailout, it is how the community will remain divided for quite some time to come. The last thing one needs is a third iteration of Ethereum being created. That said, this is merely a hypothetical scenario. Or that is what everyone assumes, at least.

The Reputation of Hard Forks

It is evident that discussions like these continue to trigger a lot of negative responses. In most cases, hard forks are perfectly safe to execute and will not cause any major controversy. It seems as if Ethereum has given the concept of hard forks a bad name of sorts, although most of the negative sentiment associated with the DAO bailout has calmed down by now. Cryptocurrencies are designed to be used over an immutable ledger. Anyone attempting to interfere with that aspect will face a fair bit of backlash.