Of the top 10 cryptocurrencies that increased this week, 70% of the projects were of the vertical industrial application sector. Also, STX of gambling sector experienced the greatest increase in price by 105.69%.

Through further classification of the vertical chain and protocol and vertical industrial application verticals, it was found that this week’s corporate services vertical was on an obvious increase at a rate of 40.31%. Medical Insurance and AI verticals experienced the greatest decreases with a rate of 28.93% and 27.78% respectively.

There were 13 new projects in the market last week (mainly of the asset management vertical), 76.92% of which dropped in price within 24 hours of listing. Most of the newly issued tokens were listed on CoinBene and EthFinex. 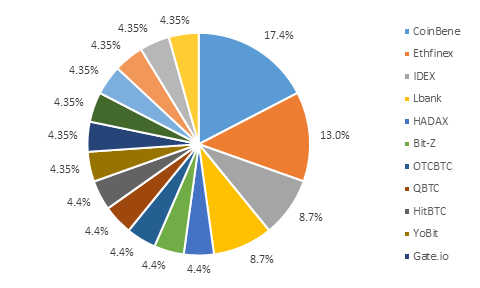 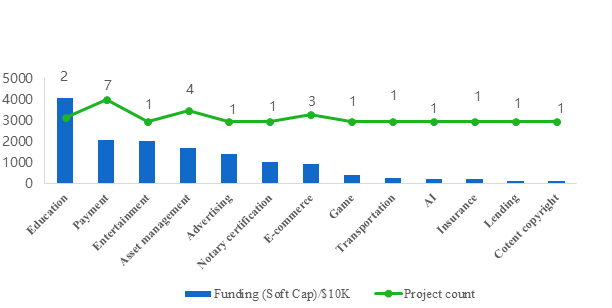 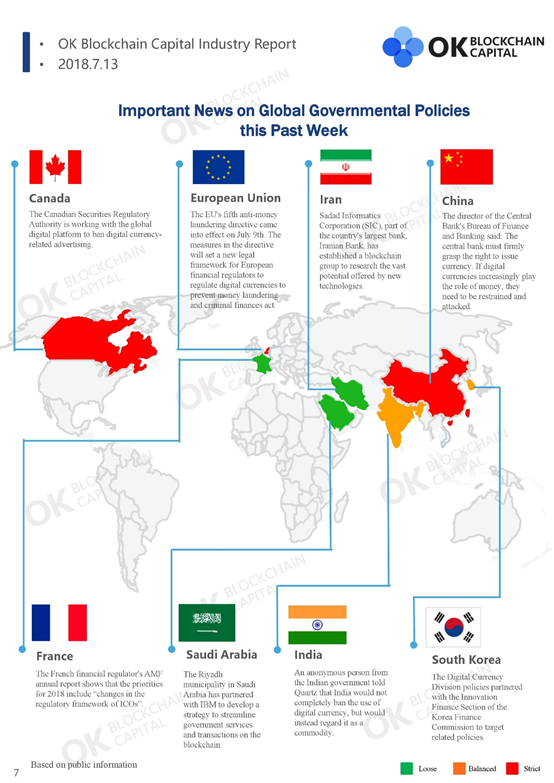 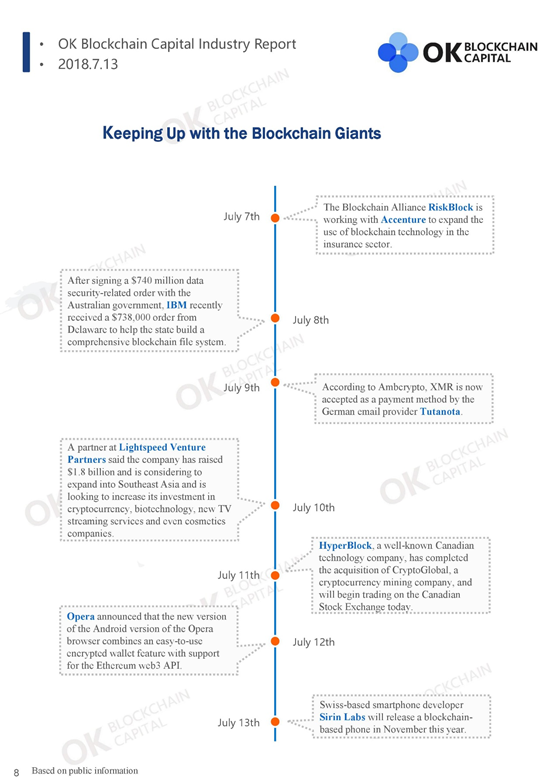 Hot topic of the week: Is EOS Random-access memory (RAM) used for trading or for actual use?