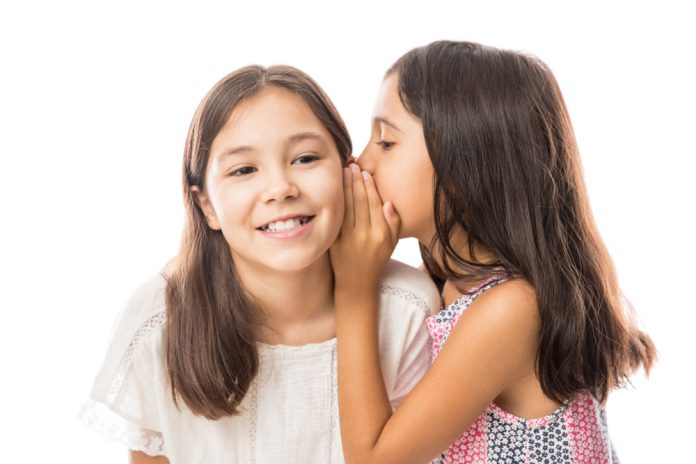 Innovation is not hard to come by in the world of cryptocurrency and blockchain. Smart contracts are of keen interest to developers all over the world. In the case of the Enigma project, there is a feature known as secret contracts. Adding privacy features to smart contracts makes sense on paper, but are they feasible in the real world?

Secret Contracts Are an Improvement

For all of the appeal associated with smart contracts, they lack a few specific features. No smart contract offers any form of privacy at this stage. For a lot of people, that is not necessarily a big problem, although it can be a valuable feature. Enigma is actively exploring this option in the form of secret contracts which introduce privacy and offer more powerful use cases.

One could argue this makes it easier to hide malicious code in the smart contract, though it remains to be seen if that is a real concern. As for Enigma, it is convinced secret contracts can be used for sensitive data and real-world use cases regardless. This new business model could be quite appealing to various service providers as well. For instance, a firm focused on cryptocurrency lending may want to keep certain information safe from prying eyes.

Additionally, the introduction of secret contracts will change the DApp ecosystem. Rather than maintain a degree of centralization in these applications, secret contracts may facilitate fully autonomous projects. According to the team, the contracts will guarantee correctness and privacy at the same time. It is a very interesting idea, although translating it to a working technology for real-world use may be challenging.

Implementing secret contracts will require an overhaul of existing blockchain-oriented privacy solutions. Existing offerings usually pertain to masking transaction information only. Enigma acknowledges secure computation is needed to make this secret contract concept work. Research is still underway in this area, and the first network release will be code-named Discovery. Future iterations of secret contracts will include improvements and potentially different approaches to achieving total privacy.