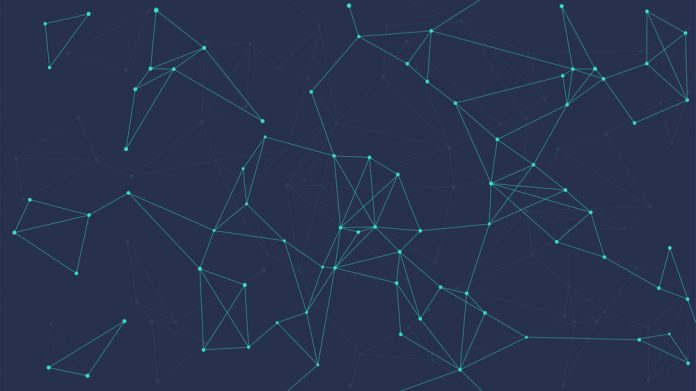 New cryptocurrencies and tokens come to market on a regular basis. In a lot of cases, these new projects are not necessarily worth paying too much attention to. AXE, on the other hand, is a bit different. This new cryptocurrency was designed by Martti Malmi, one of the earliest Bitcoin developers.

Although there is never a guarantee of success when a new cryptocurrency is designed, there is good reason to pay attention to some of the new projects coming to market. That’s especially the case when that project was created by one of the first Bitcoin developers, Martti Malmi. His current objective is to combine an online reputation system with a decentralized database system and decentralize the World Wide Web in the process.

The story behind this project is rather interesting. Malmi originally quit Bitcoin development as he felt somewhat obsolete. There are hundreds of people contributing to the code, which allows some developers to explore other pastures. Launching Identifi was the first step toward creating a new decentralized World Wide Web. It eventually led to the creation of this new crypto token.

This currency addresses one potential flaw in the Bitcoin world which people overlook. More specifically, governments can blacklist Bitcoin miners’ IP addresses. Additionally, ISPs and backbone providers can throttle internet traffic. AXE is designed to address those concerns. AXE will also be used to incentivize users on the network to store data pertaining to all users of the technology.

Additionally, AXE will become a payment method to move encrypted data from server to server. This means no server will permanently store the same data, which is another step toward decentralization. None of the servers moving this data can read any of the information, and thus there should be no privacy concerns whatsoever.

A lot of aspects of AXE have yet to be fully fleshed out at this stage. There is a lot of work to be done prior to launching this currency, which is a part of the ERA ecosystem. For the time being, the project sounds very promising, mainly because it is designed to focus on scalability and using the currency only as a decentralized form of money. The information will not be stored on a blockchain, as this technology is “overhyped”, according to Malmi.