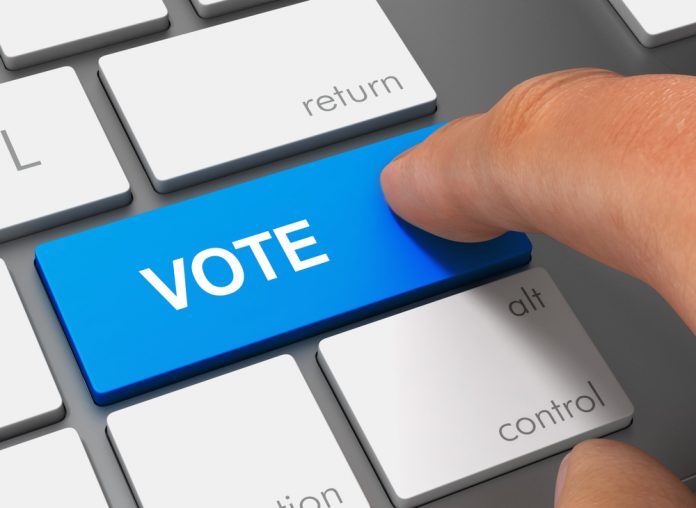 Despite everyone having the opportunity to voice their opinions or participate in polls via the internet, censorship is still a pressing problem. One could argue the internet has facilitated censorship, as entire platforms can be made inaccessible or simply removed from the equation. ClearPoll is designed to address that situation by utilizing blockchain technology.

One has to commend the ClearPoll team for looking at ways to disrupt traditional voting. By letting users create their own polls directly on the blockchain, there is no way for third parties to manipulate the data or censor it. As such, anyone in the world can vote on anything at any time. It is a very different paradigm compared to how the world works today, and gaining traction will be a big challenge.

Introducing free and equal speech for everyone on the planet is a major undertaking. ClearPoll is confident blockchain technology is the key to making this happen. This technology lets users follow their friends’ voting activity or share their own voting preferences if they so please. At its core, all of this information is confidential, but giving users choices in terms of sharing it is always worthwhile.

One thing that sets ClearPoll apart from the rest is that the platform lets users earn cryptocurrency rewards. These rewards come into play when new pools are created or when users vote on sponsored polls. Additionally, holding the native POLL token in a wallet will also yield additional rewards over time. It is another way of letting users create global polls to maximize their earnings.

At the time of writing, ClearPoll had a beta application for both iOS and Android. This confirms that the team is targeting mobile users, as there are a lot more mobile devices in the world than computers. These devices also make it a lot easier to access online content, or in this case, vote in specific polls.

As is usually the case when a new project introduces its own token, the use cases for POLL must be defined. This token is used for rewards and serves as a currency for the project’s corporate services. The company will buy back POLL tokens from the exchanges as new revenue is generated. It makes for an interesting investment opportunity, although no one should expect to get rich overnight.

Most of the core functionality provided by ClearPoll is already accessible through the beta application. However, there will be more features added in the future, and a big marketing push can be expected as well. Various types of polls can be created on this platform, and users can achieve ‘star’ ratings as well. It is a very interesting project, although it may struggle in terms of adoption.