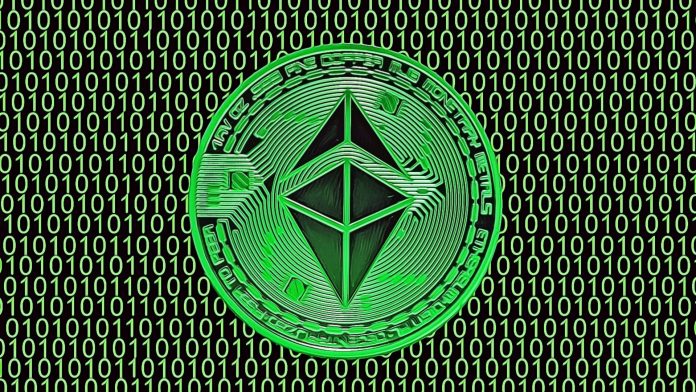 The proof-of-work-based consensus method is what originally allowed the decentralized Ethereum network to reach consensus (i.e., have all nodes concur) on issues like account balances and the chronological order of transactions. This made it impossible for users to “double spend” their currencies and made it extremely difficult to attack or manipulate the Ethereum chain.

The underlying algorithm used by proof-of-work blockchains determines the rules and level of difficulty for mining operations, which is “work” in itself, involving adding legitimate blocks to the chain. This is significant because it enables the network to follow the right blockchain fork because of the length of the chain.

Definition: The original Ethereum blockchain network was forked into ETHW (also known as EthereumPoW). While Ethereum switched to the energy-efficient PoS consensus, EthereumPoW will maintain the energy-demanding PoW consensus method.

“Attackers used the Omni bridge of the Gnosis network to conduct the exploit. Some 200 weighted ether (wETH) was transferred through the bridge on Saturday, and the same transaction was replayed on the PoW chain – resulting in the attacker gaining 200 ETHW, or approximately $1,600 at the time.”

Despite the network’s poor start, particularly since all expectations were raised following the introduction, there is still hope for a turnaround. This is because the new staking mechanism on the Ethereum blockchain could make it subject to regulation. This is so because Ethereum is considered a security by the SEC.

However, due to the lack of staking functionalities, ETHW is not experiencing any regulatory problems. Investors sentiment may be significantly impacted once Ethereum attracts the attention of regulators like the SEC, making ETHW an alternative asset for investment.

Lastly, ETHW has received a good amount of support from some top exchanges, particularly Binance, as it launched the #ETHW Mining pool with Zero Fees and also the Airdrop distribution after the Merge.

Conclusions: It’s important to do your research before making an investment, especially as the general cryptocurrency market is still trading sideways, and there’s still a lot of volatility involved in the market. While it appears that ETHW has reached the bottom and is gathering momentum for a price up, it’s still undecided whether the asset will go up or continue a further decline. Investors are advised to always do their research and own up to the risks involved in making cryptocurrency investments.