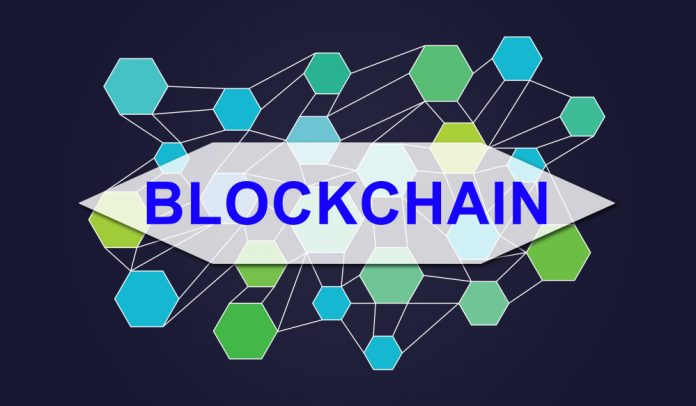 There are high expectations associated with the concept of blockchain technology. This new technology will influence many business models in the years to come. Seele positions itself as a “fourth-gen blockchain” and aims to build an internet of value. Doing so will not be easy, as a fair few competing projects exist.

Seele in a Nutshell

There are many key pillars when it comes to the Seele blockchain ecosystem. The team aims to collaborate with top universities around the world, as well as establish labs and associations focused on blockchain. This will, in turn, lead to wider enterprise adoption of blockchain technology, assuming new use cases can be discovered in the process. Seele is also designed to be easily accessible to developers who want to build new applications.

No blockchain ecosystem can exist without its own consensus algorithm. In the case of Seele, the focus lies on a neural consensus algorithm which has many similarities with the human brain. Asynchronous processing and sorting of data through differential agreements should result in node-wide consensus. This model was chosen to introduce greater fault tolerance and improve overall efficiency.

The neural consensus algorithm also plays an integral role in ensuring the scalability of Seele. It allows for linear scaling as the network size increases. Although that is a tall order, it remains to be seen if this network will behave along these lines once it comes to market. With its “heterogeneous forest network approach”, Seele is very different from most other blockchain projects on the market today.

Moreover, the Seele blockchain uses subnets for various purposes. It is an effective way of removing blockchain bloat while still providing many different use cases for this technology. Additionally, it can interact with cross-chain and cross-domain protocols, which boosts overall blockchain interoperability.

Seele is a very ambitious project which will require a lot of work in order to deliver on its promises. The core functionality of this network is currently being tested, and the main net release is scheduled for later this year. The necessary application support tools will come to market in Q1 of 2019. The coming months will be very interesting for this project, assuming the developers can pull everything off.