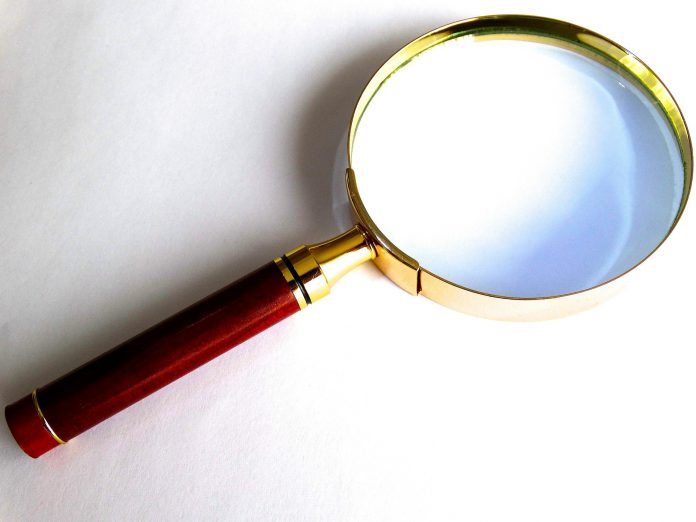 Since its conception, the internet has been championed as a place where information and data should not be censored. While in practice this has not always been the case, especially with governmental rulings and policies to prevent access to and use of the internet, internet advocates have largely become hostile to the idea of censoring or “removing” parts of the internet. More often than not, attempts to “kill” a story or remove a piece of information from the internet are met with backlash and hostility. Enter the Streisand Effect.

What Is the Streisand Effect?

Put simply, the Streisand Effect is the phenomenon whereby the act of attempting to suppress or remove information from the internet draws attention to the target of the attempt. While this is not a new occurrence by any means (humans have always been attracted to forbidden knowledge), the internet has perfected it.

It was named after the American entertainer Barbra Streisand who, in an attempt to suppress photos of her Malibu home, only called more attention to the photos – which were replicated and stored across various networks, making any hope of actually taking down these photos virtually impossible.

Needless to say, most Public Relations people worth their salt in this day and age are well aware of the Streisand effect and its gravitational pull. When posed with a situation where undesired information has gotten into the hands of the public, the advice should be to lean into it or just ignore it.

How the Internet Creates the Perfect Setting for Streisand Effects

The internet is a beautiful (and terrifying) place, whose earliest adopters helped instill an ethos of freedom of information. Organizations like the Electronic Frontier Foundation are well known for their outspoken privacy and digital rights advocacy, and the EFF was one of the most influential groups in the early days – going as far as to publish seminal Declarations of Cyberspace’s Independence.

The internet, by its very nature, should obviously have visceral reactions to suppression attempts. However, what makes the internet a more worthy adversary to such attempts than its predecessors (like the printed press) is that the internet can store, replicate, and publish “forbidden” content at a breakneck pace. Mass participation in these mirroring events makes legal recourse a wild goose chase. The combination of a foundational ethos and the ability to back that ethos up makes the internet the perfect spawning ground for the Streisand Effect.

The Streisand Effect is a common part of our world today, though it appears that as PR firms and individuals learn more about its devastating effects, they become better at triaging situations to avoid it. To understand just how powerful this effect is, realize that the Wikipedia page on the Streisand Effect shows the pictures in question, and that even 15 years later, I am writing about it.