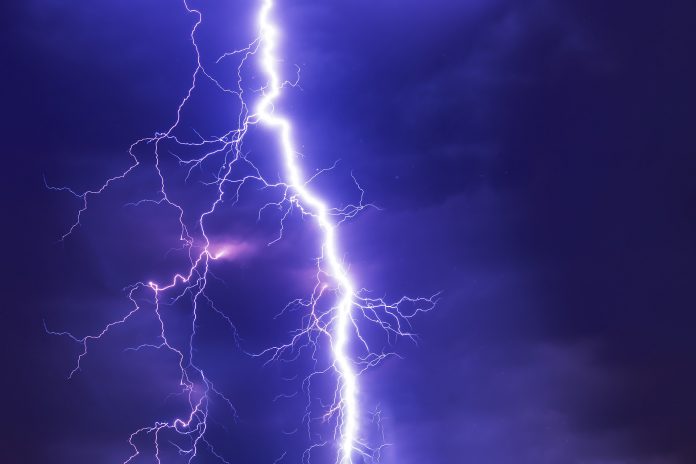 At the beginning of 2018, I wrote an article outlining a New Year’s resolution that I thought could help boost cryptocurrency adoption and awareness in 2018, as long as enough people were doing it. Last week was the twenty-fourth installment of my challenge. While we should be a bit further along in the challenge, the couple of weeks I randomly couldn’t write about it have begun to add up. This week’s challenge was much like the other recent weeks. Let’s dive in.

A friend of mine and I recently caught up over some whiskey at a new establishment near Union Station in Chicago. He and I often try to explore interesting and worthwhile topics over a few drinks – how to make money in various market conditions, land worth buying, large social issues, the future of our world, and so forth. He’s also sold on the idea of cryptocurrency, but also has some reservations about when and how mass use/adoption will come about.

He had heard of the Lightning Network (LN) and the Bitcoin scaling debate before, but he wanted to understand LN a bit deeper and asked me to help explain. He was deeply impressed by the idea of smart contracts acting as payment channels between two people, and liked how the only time that on-chain fees are paid is when entering and exiting the contract. We talked about how this would be a good idea for our whiskey talks, as we usually alternate who pays. He was impressed with the off-chain scaling solution. However, being a whiskey talk, we wanted to see how we could break it.

Breaking it wouldn’t be feasible, from a fraud standpoint. The use of multi-signs and reverted transactions without both signatures would see to that. Perhaps the only way to game the system that way would be to receive a good or service before signing, then not sign – though the economic incentive to do that is low, since the other party (or parties) would likely just close the payment channel after that. Even then, escrow could be coded into the payment channel’s logic.

The issue that we both identified is one that critics of LN as the major scaling solution point to: it probably creates Lightning Hubs that are pretty similar to banks, such that I have a hard time making a distinction. Yes, these Lightning hubs wouldn’t be lending money they don’t have to cover transactions like banks do with loans, but the centralization of wealth and transactions is somewhat concerning to me, and it was to my friend as well. In a space where we are looking to keep everything as decentralized as possible, I don’t like sacrificing that for cheaper transactions. That said, LN is a very impressive piece of technology, and I hope it is helpful in keeping high-volume, low-amount transactions from spamming the network. I just worry that if additional scaling solutions to SegWit and LN are not developed, LN might centralize us a bit. I guess you could say this conversation helped us learn about the concerns that LN’s critics have.

Writing this post reminds me that I actually intended to send him some Litecoin to play around with, as I don’t think he has much of it.

Are you participating in the Year of Cryptocurrency Challenge? How is it going for you? Send us your thoughts via Twitter or in the comments below!