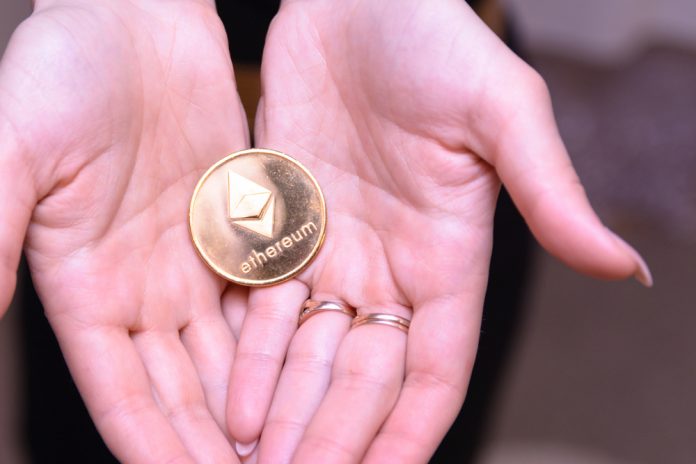 Steve Wozniak, the co-founder of $913 billion technology giant Apple, has said that Ethereum is one of the few blockchain protocols that will outlive the dotcom bubble-esque blockchain hype.

Only Bitcoin and Ethereum Will Survive

In an interview with CNBC, Wozniak stated that Ethereum has the potential to outlive the false hype surrounding blockchain technology because its smart contract protocol and base layer enable developers to deploy decentralized applications and blockchain-related products.

Apart from Bitcoin and Ether, the native cryptocurrency of the Ethereum network, Wozniak emphasized that it is difficult to see any other major digital asset or small token surviving the blockchain bubble in the mid-term.

“If you look now, you say all that internet stuff happened, we got it, it just took a while. It doesn’t change in a day; a lot of the blockchain ideas that are really good, by coming out early, they can burn themselves out by not being prepared to be stable in the long run,” said Wozniak.

The Apple co-founder noted that the dotcom era was a bubble, and he feels the same way about blockchain. Thousands of initial coin offerings (ICOs) with unoriginal and uninnovative ideas with unrealistic targets are emerging on a monthly basis and still raising many millions of dollars in Bitcoin and Ether.

When the cryptocurrency market capitalization reached $900 billion and the price of Bitcoin hit $20,000 at its peak, Wozniak admits that he feared the bubble-like characteristics of the blockchain sector and sold all of his holdings in digital assets except one Bitcoin.

In the long term, Wozniak said that while new projects may emerge with active developer communities and innovative solutions, only two blockchain networks will survive the current blockchain bubble: Bitcoin and Ethereum.

Why is Wozniak so Optimistic About Ethereum?

Unlike app-specific cryptocurrencies, appcoins, and other blockchain projects whose fundamentals are based on buzzwords and blockchain jargon, Ethereum already has a community of 250,000 developers and a group of active developers working on the main infrastructure.

Vitalik Buterin, the co-creator of Ethereum, as well as other developers in Ethereum’s open-source development community are working on solutions like Sharding and Plasma, which are expected to optimize the process of facilitating information on the Ethereum blockchain network by assigning nodes to different parts of the blockchain.

“The reason I think layer 1 and layer 2 [networks] are complementary is because ultimately, if you look at the math, the scalability gains from the layer 1 improvements and layer 2 improvements do ultimately multiply with each other. If you have a Sharding solution, the Sharding solution itself might increase the scalability of Ethereum by a factor of 100, or eventually even more. But then, if you do Plasma on top of the scalability solution, then what that means is you’re not just doing 100 times of the amount of activity, but you are doing 100 times the amount of entrances, the amount of exits, and despite resolutions,” explained Buterin.

Tokens and emerging blockchain projects could have innovative solutions and ideas which, if executed, could have a dramatic impact on the blockchain sector. However, blockchain networks with the most active developer communities and vibrant ecosystems like Ethereum have a higher probability of succeeding in the long run and outlasting the blockchain hype.