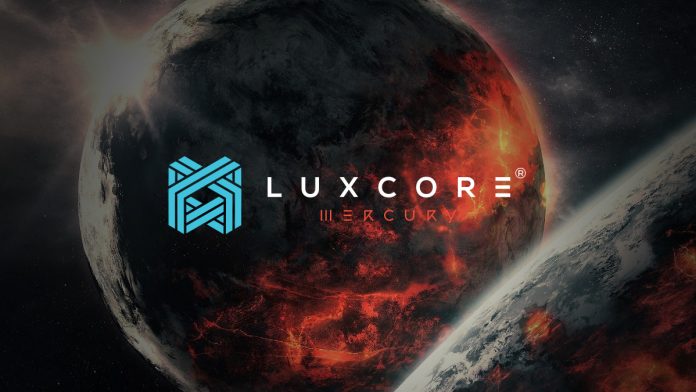 Decentralized exchanges are the next logical step in the world of cryptocurrency trading. John McAfee is a big fan of this new business model, and he thinks Luxcore is the project that will make it happen. With its smart contract technology, SegWit support, and native coin mixing, the project is off to a good start.

Luxcore Has a Lot of Potential

Competition in the world of cryptocurrency exchanges is always a good thing. That is even more apparent when talking about decentralized exchanges, as those services will take cryptocurrency to a new level. Luxcore and its native LuxSend coin mixing feature can unlock a lot of new use cases in the future.

Various aspects of Lux deserve to be highlighted. It is one of the few networks to fully implement support for Segregated Witness, a scaling solution often associated with Bitcoin and Litecoin. It introduces separate transaction signatures to offer higher security to both senders and recipients of funds. Combined with its 4MB block size and a block time of 60 seconds, Luxcore is primarily designed to improve overall scaling in the cryptocurrency world.

Under the hood, Lux will also make use of smart contracts with a very different focus. The team wants to unify various blockchains and deploy contracts directly from the wallet. Through built-in cross-network transactions and tasks based on predefined conditions, Lux will usher in a new era of decentralized exchanges.

In an interview with John McAfee on August 6th he explained his expectations of Luxcore as follows:

Luxcoin, for example, today came out with their smart contract of functionality on the lux network. now that’s an amazing network, by the way, with parallel nodes, with privacy, the lux gate, and they are coming out with a decentralized exchange, and I think it will be one of the first distributed exchanges that actually functions using the atomic swap feature.

Launching native decentralized exchange functionality will be beneficial to LuxCoin as well. It is currently traded on Cryptopia and CryptoBridge. Moving away from centralized exchanges will unlock unlimited trading market potential and put users in full control of their funds once again. John McAfee has joined this project as an official advisor to ensure the team’s vision can come true in the long run.

According to the current roadmap, users can look forward to mobile wallets and a PoS web wallet-as-a-service. The first dApps as part of the Lux ecosystem will come to market in Q4 of 2018, which will pave the way for forging partnerships and enterprise engagements. The project has a lot of potential, as it combines the most appealing aspects of cryptocurrency and blockchain technology to further decentralize both industries moving forward.