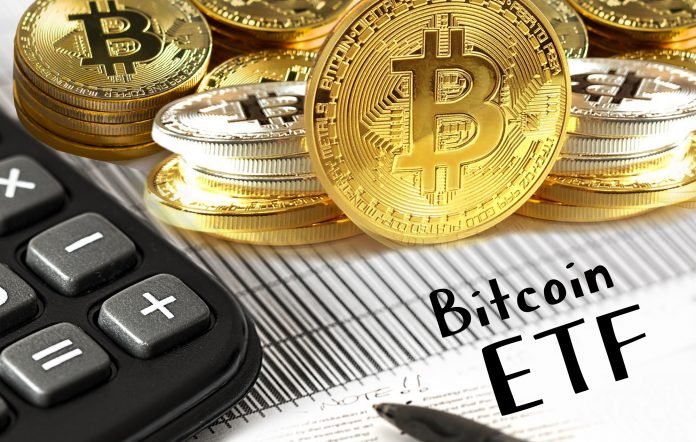 Bitcoin ETFs have not been too successful in passing their biggest hurdle: the SEC. Despite virtually no chance of being approved ,it appears that WisdomTree is trying its hand at another ETF proposal.

One has to commend any company attempting to launch a Bitcoin ETF in the past, present or future.

A Different Type of Bitcoin ETF

None of these proposals have ever been approved by the SEC, and it seems unlikely that this streak will be broken in the near future.

WisdomTree Trust, on the other hand, still believes in its chance to have a Bitcoin ETF approved in the near future.

More specifically, the company has proposed a vehicle that invests a maximum of 5% of its assets in CME Bitcoin futures contracts.

This latter part is very intriguing, primarily because no one else has ever proposed anything like this.

By not actively holding Bitcoin itself, WisdomTree Trust may have come up with a solution capable of passing the SEC’s judgment.

That being said, it is always risky to submit a proposal tied to Bitcoin, regardless of which form it effectively takes.

Leave it up to the SEC to come up with a reason – often a solid one – to not approve such a filing.