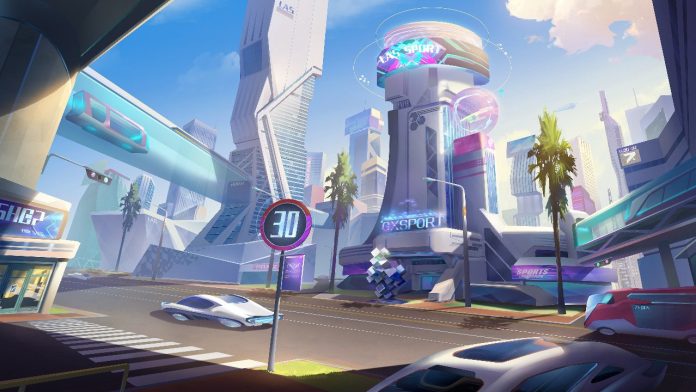 Citizens of USM.world (Native Token: Radio Caca, $RACA) has many reasons to celebrate in 2022. Despite the current state of the crypto market, USM.world continues to innovate, develop, and build more capabilities.

Thanks to the team’s dedication, our ecosystem already has thousands of active users trading and playing daily. The behavior data provides our dev team with requirement insights to support the metaverse our community desires.

Our 3D metaverse United States of Mars (USM) has over 109,000 users with over 45,000 integrated wallets and over 63,000 registered visitors. This data shows that USM.world is one of the biggest metaverses with more than 28,000 active users per month, surpassing metaverses like Decentraland and The Sandbox, according to reports from DaapRadar.

USM is a massive Metaverse platform on BNB/ETH launched in early 2022, with a supply of 1 million lands that can support up to 1 billion residents. Each ‘land’ acts as an individual server capable of hosting its own metaverse with its own laws, economics, and activities. In addition to the USM Metaverse, USM.world is a vast ecosystem that also includes an NFT Marketplace, the Metamon World game, and our latest MMORPG release MMORPG MetaCasa. 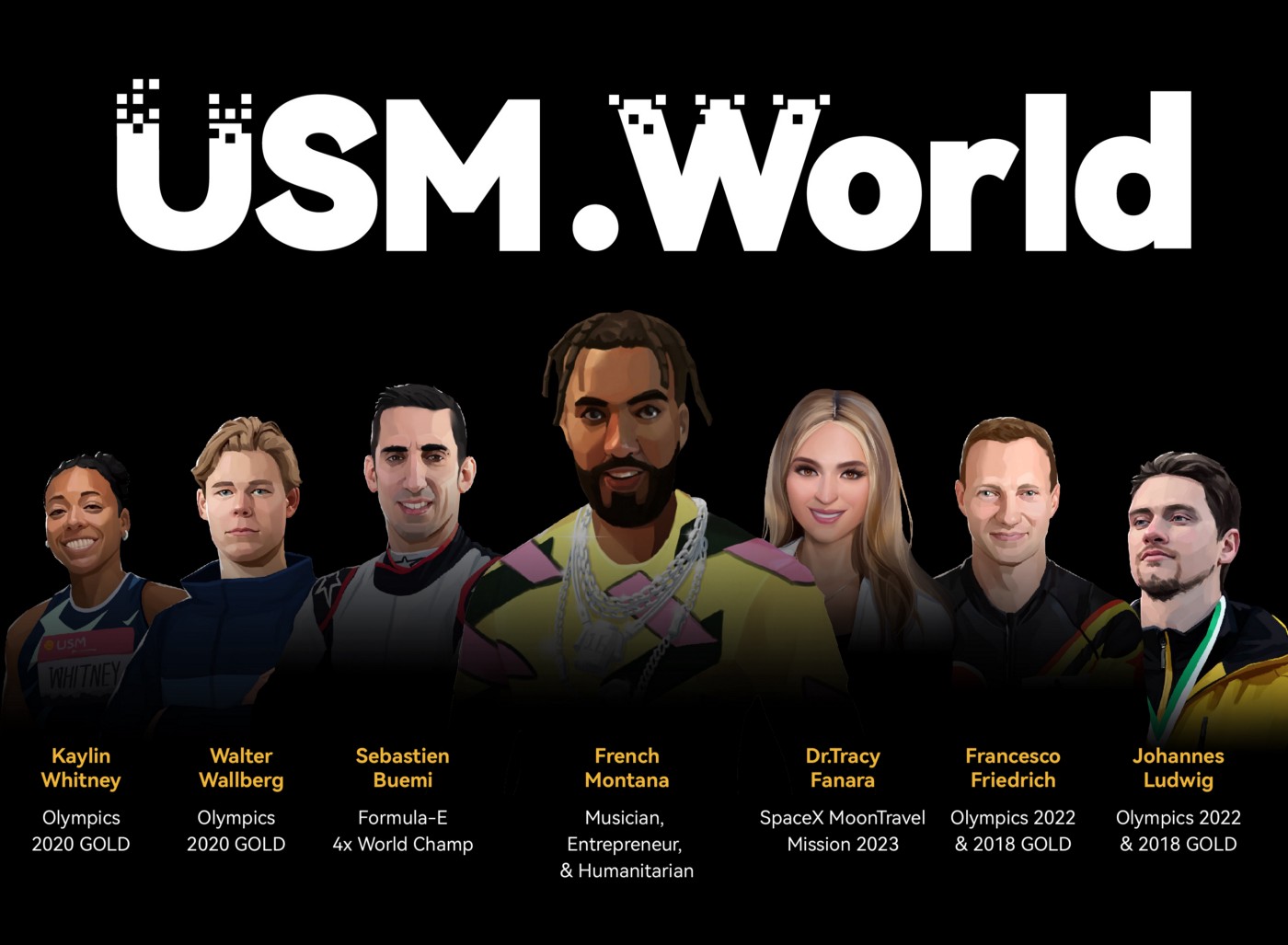 French Montana is the co-founder of the USM ecosystem and one of today’s biggest rap stars. French is a 17-time Billboard Global Top 10 record holder. French Montana received his first RIAA Diamond for his record-breaking song “Unforgettable (feat. Swae Lee)” on June 7th, 2022. Less than 80 songs have achieved Diamond status with The Weeknd’s “Starboy” and French Montana’s “Unforgettable” becoming the latest to receive the honor.

As co-founder of USM, French will create engagement in our ecosystem. We have launched the French Montana gallery in USM as well as spaces for meetings, concerts, and lectures, among countless other content.

Together with French, we are incubating the French Family Membership, an exclusive NFT membership pass. It opens access to the entire “French Family” music empire, utilizing a similar model as the Moonbird-Proof Collective.

French Family forms a unique and exclusive collective for NFT collectors, investors, and pioneers of the crypto community. It will be a monumental sale of only 1,000 NFTs that will be tied to numerous benefits ranging from commercial rights to Montana’s new album “Montega” and also nodes certificate on a layer 2 blockchain, among many others.

Dr. Tracy Fanara is an environmental scientist at the National Oceanic and Atmospheric Administration (NOAA) and works with NASA to design aquaponics for space and algae-based systems to produce carbon fiber building materials on Mars.

With Dr. Fanara, USM will build a metaverse that will foster and satisfy a community thirsty for science and knowledge.

Sébastien Buemi is a Swiss professional racing driver who competes in the FIA ​​World Endurance Championship and Fórmula.

With Buemi, USM will build a racing gaming experience inside USM. The company will be expecting Sébastien Buemi’s motorsport-related NFT very soon (no announcement regarding the exact details of the NFT collection yet).

Johannes Ludwig is a German luge athlete who won 13 medals during his Olympic career. As a three-time Olympic gold medalist, Ludwig won gold for the Luge singles and team relay at the Olympics Winter Games 2022 with teammates Natalie Geisenberger, Tobias Wendl, and Tobias Arlt.

With Ludwig, USM will build a Luge Stadium metaverse and expand into an NFT collection later this year.

As the newest ‘King of Mogul’ Gold Medalist, 21-year-old Walter Wallberg had his greatest comeback from knee surgeries when he won the Gold Medal at the 2022 Winter Olympics with a shocking score of 83.23 on the board.

With Wallberg, USM will build a Super Ski Resort for superfans to immerse themselves in the world’s Ski Metaverse.

The German GOAT of bobsledding Francesco Friedrich led the German team to a double Gold Medal success at the 2022 Olympics Winter Games.

With Friedrich, USM will establish a Francesco Friedrich’s Bobsledding Museum inside our metaverse where Friedrich will throw a metaverse afterparty during the 2024 Olympic games in Paris.

With Kaylin Whitney, USM will build a mega Track Stadium for track & field athletics and its fanbase. Her digital avatar will become a virtual running buddy and provide runners of all levels with support and coaching.

USM.world, Join us in this new revolution.