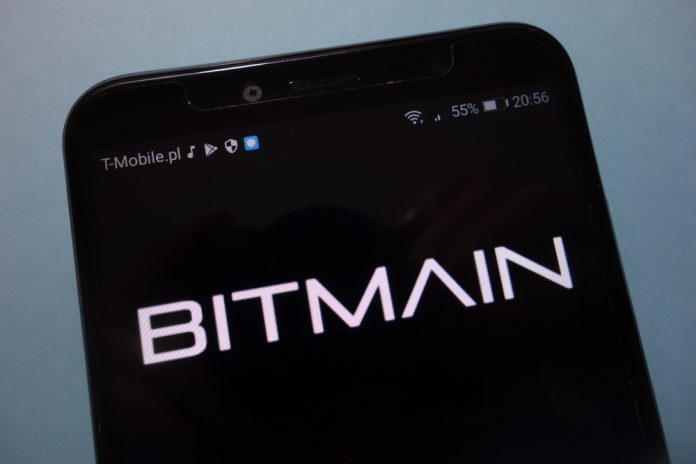 The price of Bitcoin may have come tumbling down this year, but the world’s largest crypto mining hardware manufacturer has continued to rake in the big bucks. Bitmain released its financial results revealing that it had generated $2.8 billion in revenue in the six months ending June this year. The firm which has a stranglehold on the crypto mining industry with a 75 percent market share disclosed the financial results in accordance with requirements by the Hong Kong Stock Exchange where it plans to list.

Founded five years ago, Bitmain has risen to become one of the most important firms in the crypto industry and as revealed by the disclosures, one of the most profitable as well. The firm’s journey has been marked by incredibly fast growth as cryptos surged in popularity in the past few years. The firm recorded $2.5 billion in revenue in 2017, an incredible compound annual growth rate of 328 percent. For the first six months ending June, the Beijing-based firm raked in $2.8 billion in revenues, a 936 percent rise from the $274 million registered during a similar period last year.

The company’s profits have also skyrocketed despite the crypto market taking a nosedive this year, the disclosures revealed. For the first six months, the firm generated $742 million, an increase of 794 percent from the $83 million registered during a similar period last year. This is despite the prices of most cryptos falling drastically from their December highs, with Bitcoin shedding 65 percent of its value after it hit record highs in December last year.

Bitmain also supplements the ASIC manufacturing by operating mining farms and mining pools where crypto miners contribute their computing power and then split the mining rewards. The firm revealed that it currently operates 11 mining farms all located in China which collectively contain approximately 200,000 sets of mining hardware. Bitmain’s influence in the industry is further entrenched by the two mining pools it operates, BTC.com and Antpool which are the biggest mining pools in the world, collectively controlling over 37 percent of the Bitcoin’s network hashrate.

The bulk of Bitmain’s customers are for their ASIC chips, but the company is diversifying into artificial intelligence, the firm further revealed. From a customer base of 6,000 in 2015, the company rose to 46,000 last year and currently has 80,000 customers.

Founded by Jihan Wu and Zhan Ketuan, Bitmain was reported to be valued at $12 billion in June this year after the Chinese subsidiary of VC firm Sequoia Capital injected $400 million into the firm. With the investment, it emerged that Bitmain was planning to apply for an initial public offering on the Hong Kong stock exchange this month, with the report further revealing that the company expected a valuation of between $30 and $40 billion.

Wu also revealed that the company was diversifying its products to include AI chips as the Chinese government cracked down on the crypto industry. Wu, who was named in Fortune’s 40 under 40, also expressed his belief that in the next five years, over 40 percent of the firm’s revenue will be from its AI chips business.