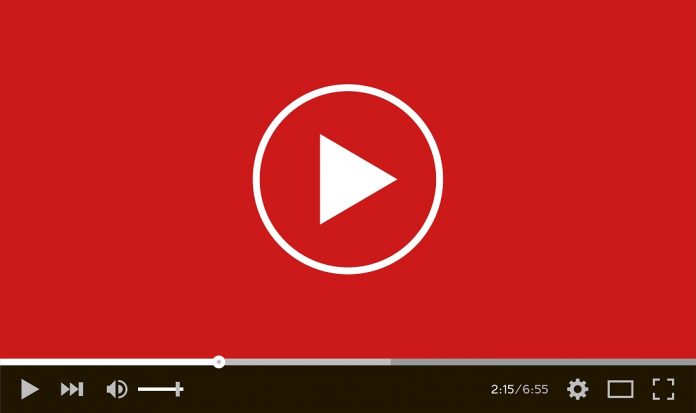 About an hour ago, the YouTube services went down showing an error 503. It is unclear what caused the outage as of right now. At the time of writing, YouTube is back up online and working as intended.

Earlier today, YouTube, YouTube Music, and YouTube TV experienced an intermittent outage. For some people, the images wouldn’t load, while others experienced blank pages or 404 and 503 errors.

Founded in 2005 by three former PayPal employees, YouTube.com is the second most visited site in the world, right behind Google. YouTube has over a billion users, and every minute, over 100 hours of footage is uploaded to the site.

In 2006, Google acquired YouTube for $1.65 billion. Not surprisingly, YouTube is the second largest search engine right behind Google.

We're back! Thanks for all of your patience. If you continue to experience issues, please let us know. https://t.co/NVU5GP7Sy6

It is unclear what caused the 30 minute downtime as YouTube is yet to release an explanation.

It is not often that YouTube goes down, the last time was back in September of 2017 when Google had a meltdown. At that time, both YouTube, Gmail, and Maps went offline. During the outage, the company claimed that the downtime was a result of issues with Drive. It will be interesting to see if that was the case this time.