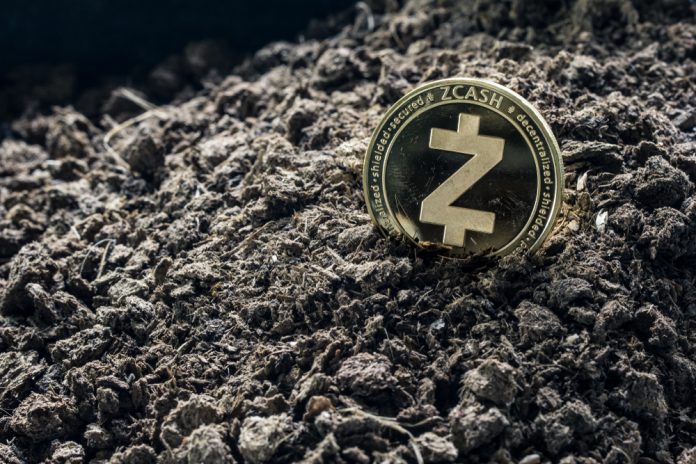 In the world of Bitcoin and cryptocurrencies, a lot of the positive momentum shaping up yesterday evening has disappeared once again. It appears the markets simply can’t catch a breather, which causes all kinds of concern. For ZCash, things are still looking somewhat decent, as the ZEC value remains above $125.

A very peculiar ZCash price trend has formed over the past few days. After an initial push to $125 last week, it seemed the value would retrace altogether once again. Things have, for reasons unknown, turned out better than originally anticipated, albeit it is unclear how long this current price level can be maintained under the overarching bearish momentum.

During the past 24 hours, not much spectacular has happened across any of the markets. In the case of ZCash, there is a 2% uptrend in USD value and a near 3% gain over Bitcoin. Compared to other altcoin markets, this is quite significant. More importantly, ZCash is one of the few altcoin markets not suffering from a lack of trading volume, indicating this trend may remain in place for a few more hours.

Today marks a very interesting date for ZCash, as the Sapling upgrade is slated to go into effect. This also means exchanges will temporarily pause deposits and withdrawals of ZEC until that network upgrade is completed. In the case of Huobi Global, they already suspended these services, which is only to be expected at such a crucial stage for the ZCash network.

There are still a few people who see the current ZCash price uptrend as an example of how ZEC will be making its way to Coinbase sooner rather than later. Although one has to commend this enthusiasm, it is evident this wild speculation will not serve any real purpose until the exchange officially confirms the listing.

Interestingly enough, it seems as if South Korean traders may push the ZEC price to new levels over the coming weeks. Bouudes claims there is a fair amount of volume in KRW markets, which is seemingly true at this stage. As such, a new uptrend might be forming following the Sapling upgrade. Whether or not that will effectively happen, is a different matter altogether.

All things considered, ZCash appears to be in a relatively good place right now. As long as the value remains above $120, there should be no immediate bearish pressure to speak of. At the same time, the ongoing struggle for Bitcoin will effectively drag down all other markets and ZCash might not escape that gravitational pull forever.