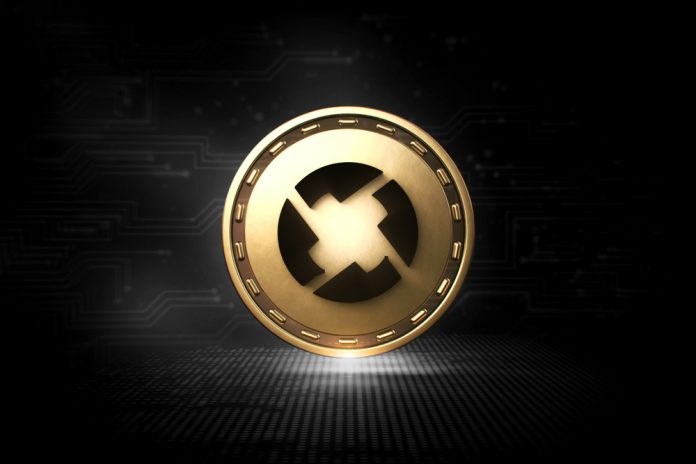 Yesterday’s positive momentum has created a lot of excitement for most cryptocurrencies. Not all currencies benefit in the same way, but that is only to be expected. In the case of 0x, things have improved significantly in the past few hours. Its value hit $0.45 again, and it seems the push to $0.5 is well underway.

Although most eyes in the cryptocurrency world are still on the top 15 ranked by market cap, there are a lot of exciting markets in the entire top 100 to keep an eye on. Especially those users who seek profits in either BTC or ETH value may want to pay attention to 0x at this time. This currency, which is also trading on Coinbase, has generated a fair bit of attention over the past few weeks.

In the past 24 hours, there has been a strong uptrend where the 0x price is concerned. Due to a net 17% gain in USD value, followed by a 9% gain over Bitcoin and a 10% lead over Ethereum, things are looking pretty good. This has also allowed the 0x price to surpass $0.45 once again, which is pretty interesting to keep an eye on. Many people expect the value to hit $0.5 again moving forward, and the current momentum seems to warrant that optimism.

Looking across social media, it would appear to be a rather interesting trend pertaining to 0x on Coinbase. Crypto Van Winkle claims 0x trading should be coming to the Coinbase mobile app in the near future, although this has not been officially confirmed at this time. It would certainly make a lot of sense, primarily because 0x is trading on Coinbase already. All of those assets eventually make their way to the mobile app in the following weeks.

Why did @coinbase just email me – saying that @0xProject was available – but their app says that it’s not? Is this some kind of crypto cock tease? $ZRX #ZRX #0x

Most of the focus lies on the current 0x price increase, which is shaping up rather nicely. AlCoSiT confirms this 10% uptrend earlier today was only the beginning, as he expected it to hit at least 15% before more resistance was met. Considering how 0x has pushed through that 15% level as well without too many problems, it will be interesting to see if 20% becomes a plausible target moving forward.

As the chart outlined by Niel – NT15 confirms, the 0x price has seen a massive uptrend in the past few hours. That in itself is pretty interesting to keep an eye on, although such a steep uptrend can usually not be sustained for a very long time.  So far, 0x seems to buck this trend, although there is still a good chance the trend will reverse course before the day is over. Buying at the top to chase quick profits is never a good idea.

ZRX is on fire 💥 #ZRX pic.twitter.com/fOeLV1KAf0

As this positive momentum remains in place, one has to keep in mind no markets can sustain an uptrend for very long. In the cryptocurrency world, no uptrend has been sustained throughout most of 2018, albeit there is still a good chance things will improve moving forward. For the time being, cautious optimism is warranted, although no one should dump their life savings into cryptocurrency as of right now, as there is still a lot of uneasy momentum.