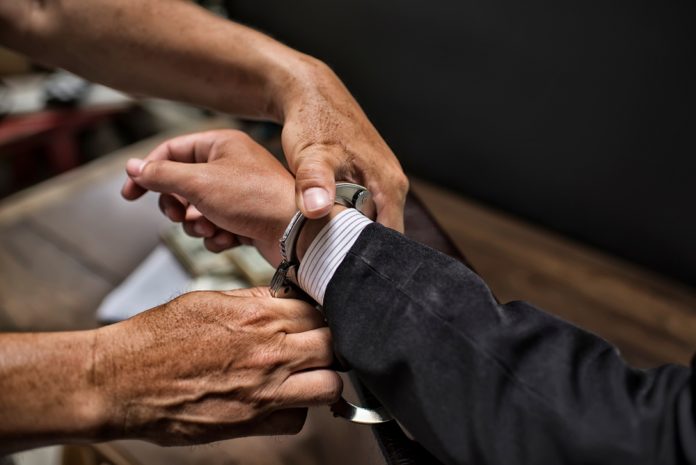 Money laundering and Bitcoin have been entwined for quite some time now. Various incidents take place every single year, and the year 2018 hasn’t been any different. Numerous incidents involving Bitcoin and money laundering have taken place in recent months.

Although Bitcoin has become legal tender in Japan, that has not been sufficient to keep criminals away. In fact, it seems Bitcoin is still pretty big among criminals in that part of Asia, as over 660 cases involving money laundering were reported by exchanges. Those findings came to light a few months ago, and some of those activities date back to the second half of 2017.

It is good to see cryptocurrency exchanges pay attention to suspicious transactions. Although it is unclear whether all reports were indeed cases of money laundering, it shows the domestic industry is looking for ways to bring more legitimacy to Bitcoin and other cryptocurrencies. Ensuring that criminals can’t use Bitcoin for money laundering is one way of doing so.

It is not uncommon for Bitcoin traders to be suspected of money laundering. In the case of users who offer large amounts of Bitcoin in exchange for fiat currencies, the US government will look into their practices sooner or later. Thomas Mario Costanzo, also known as Morpheus Titania, has been convicted of running a peer-to-peer Bitcoin exchange without an official license.

Initially, Costanzo was arrested for unlawful possession of ammunition. During the raid, his cryptocurrency assets were seized, and he later admitted to laundering proceeds of drug dealers through various cryptocurrencies. Costanzo also used Bitcoin to purchase drugs and narcotics from the dark web, further adding to his list of wrongdoings.

While Europe is not necessarily the biggest region for cryptocurrency activity, there are some shady practices taking place there. Earlier this year, Europol successfully dismantled a drug trafficking ring which had laundered over 8 million euro through a Finnish cryptocurrency exchange. The criminals had also used nearly 200 different bank accounts to avoid suspicion, but were ultimately apprehended.

To this day, it remains unclear which Finnish cryptocurrency exchange was involved in this scheme. Nor is it clear whether the exchange did so willingly or simply got caught up in the money laundering efforts due to clever tricks employed by the criminal group. This particular incident has paved the way for Europol to further crack down on cryptocurrency money laundering, despite the lack of active Bitcoin regulation in most of Europe.