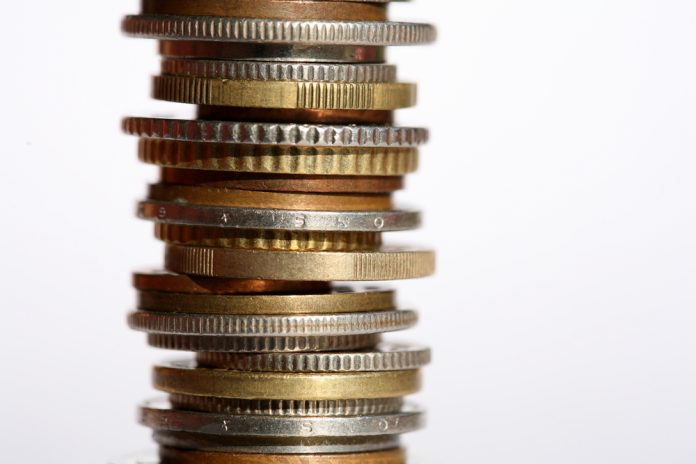 Bitcoin lacks native privacy and anonymity. Its transactions are public for everyone to see and are broadcasted in real time. To counter this problem, people often rely on mixing services to obtain at least a degree of privacy. There are a few aspects of coin mixers often overlooked by the average Bitcoin user.

5. Not Just a Tool for Criminals

Most people associate coin mixers with criminals laundering Bitcoin proceeds. While that is a valid use case, there are many other reasons for using such tools and services. A lot of users and traders simply like to remain anonymous, and using a mixing service can help achieve that goal.

Such a desire mainly stems from a fear of public identification. More specifically, users are worried their Bitcoin holdings will be traced back to them, which might attract all kinds of attention. While these users are far less common than people laundering criminal proceeds through coin mixers, it shows the model can be used for perfectly legitimate uses as well.

Coin mixers are quite appealing to many companies. While some firms have embraced Bitcoin payroll options, keeping specific information about recipients private is always preferable. Additionally, using a mixer will help companies “mask” the amounts they are paying their employees. Whether or not that requires the use of a mixer is a different matter altogether.

One of the important points people often overlook is that one needs to trust a coin mixer to send their money to a specified address. Although this may not seem like an issue, “removing taint” from large sums of Bitcoin is rather problematic when using a mixer. After all, a site owner could always decide not to forward the coins to a given address. Significant trust is required, and trust is not easy to give or earn over the internet.

Unlike traditional Bitcoin transactions, using a Bitcoin mixer is relatively expensive. On top of paying transaction fees, service providers usually charge anywhere from 1-3% in fees based on the amount being mixed. If one tries to mix 100 Bitcoin in one go, he or she will lose up to 3 BTC in the process. It is a very steep price to pay, although for those who genuinely want privacy or anonymity, it can still be worth it.

Although one could use coin mixers to avoid government intervention, these services also tend to have the opposite effect. They make it easier for criminals to launder proceeds in an anonymous manner, which makes government officials even more intent on shutting down these types of services. Cracking down on coin mixers is difficult since most of them reside on the deep web.