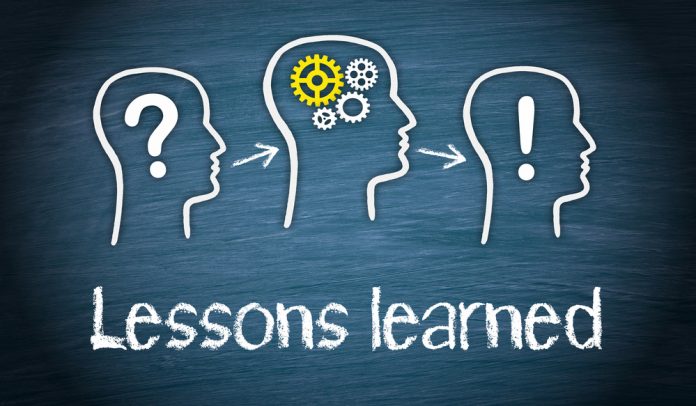 It is no secret how dozens, if not hundreds of projects have simply taken Bitcoin’s initial source code and added their own flavor to it. That also means developers of those coins need to keep tabs on vulnerabilities and upgrades affecting Bitcoin. For Pigeocoin, things have gone from bad to worse in quick succession, Three internet takeaways can be noted from this approach.

The Bitcoin vulnerability has been discovered over a full week ago. Most of the projects based on Bitcoin’s initial code addressed this flaw by introducing their own code. After all, no cryptocurrency can afford to be subject to a Denial-of-Service attack courtesy of miners. For Bitcoin, such an issue could have been problematic, but smaller-cap coins can become completely discombobulated because of it.

Unfortunately for Pigeoncoin, its developers did not address this bug as swiftly as they should have. Instead, no immediate action was taken to upgrade their own source code. As a result, the developers had to scramble to issue an emergency update preventing this issue from affecting the network again in the future. Any delay in adapting to such sudden developments can be quite costly for any project.

What makes the Pigeoncoin incident so intriguing is how the miner-  or miners – exploited this known vulnerability. A total of 10m PGN were created during the first block using this exploit, with an additional 225m coins being added to the supply afterward. This is not a positive sign for any cryptocurrency, especially because its circulating supply has been kept well below 1bn for quite some time now.

For any cryptocurrency, seeing its circulating supply increase by 25% or more in quick succession is always a problematic development. Although it is unlikely any of the additionally generated coins will ever be used, sold, or traded, there are still plenty of concerns where this development is concerned. A rollback of the blocks is not being considered as of right now, albeit things may still change moving forward.

#1 The Value of Rollbacks

Even though cryptocurrency enthusiasts are concerned about rollbacks, the Pigeoncoin debacle shows why they are necessary. More specifically, if so many coins are brought in circulation through illegitimate means, it is only normal those transactions are reversed somehow. Another option would have been to abandon the project altogether, but that is never the advisable course of action.

A day after the issue was discovered, the developers introduced their updated wallet. It addresses the DoS flaw, as well as the LWMA time warp vulnerability. Interestingly enough, that update does not mention the exact course of action for the issued coins problem. A rollback still remains out of the question, albeit finding alternative solutions is not all that easy either.