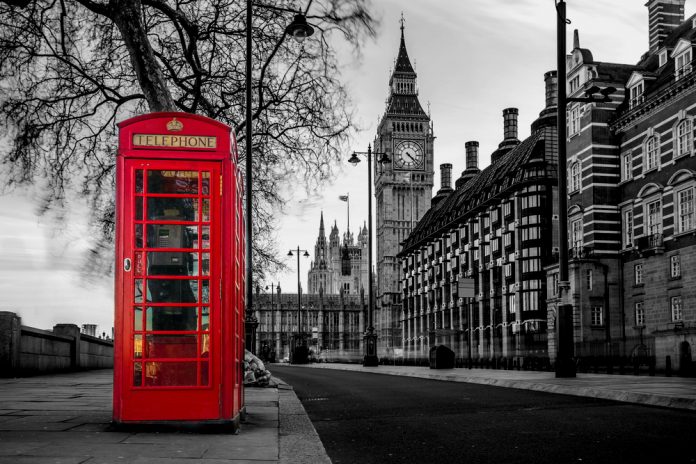 The price of Bitcoin may have taken a nosedive from its December highs, but crypto investors in London are as upbeat as ever. As revealed by a new survey, one in three Londoners intends to invest in cryptos in the near future. The optimism contrasts the sentiments of investors in various other markets who have refrained from crypto fearing it could get worse. The optimism is however justified, with the report revealing that one in every eight investors in London attributes his wealth to his investment in crypto, way higher than the national average in the U.K.

London has continued to attract some of the biggest names in the crypto world, with Coinbase having expanded its foothold on the market and a new report revealing that Gemini is planning a similar move. It turns out it’s for good reasons as the British capital has some of the most optimistic crypto investors around.

According to a survey conducted by New York-based digital services firm Atomik, crypto investors in London are twice as optimistic about the market as the rest of the U.K. The survey which was commissioned by investment management firm Rathbone found that 30 percent of Londoners intend to invest in cryptos in the near future. This is more than twice the national average in the U.K which stands at a mere 13 percent.

The survey further found that one in every eight investors in London attributes their wealth directly to their crypto investment. This is also much higher than the national average which stands at one in every thirteen.

Expectedly, it’s the young and tech-savvy Londoners who are most interested in cryptos, with the survey revealing that 37 percent of those below the age of 35 would consider investing in cryptos in the future. Only 4 percent of those above 45 intend to invest in the volatile assets.

Despite the popularity of cryptocurrencies in the European financial capital, they are still way below traditional investments such as stocks and shares, the report which collected results from 1,503 people revealed.

Those who got into the industry early and made a killing are the biggest motivators for the younger investors, the investment director at Rathbone, Robert Hughes-Penney told London’s business-focused publication, City A.M. The new crop of investors is convinced they can make huge gains as those in the past did, he stated. He elaborated further on the great disparity between London investors and those from the rest of the country:

“These figures suggest there are a number of investors in London with shorter investment goals who have been more susceptible to the so-called bitcoin craze, while outside of the capital investors have mostly stayed clear of what is a high-risk asset class

Londoners have consistently shown a positive attitude towards Bitcoin and the other cryptos, with a study conducted three months ago revealing that 21 percent of millennials believe that investing in Bitcoin is better than investing in property. The study attributed the findings to the soaring performance of Bitcoin over the past few years and the very slow-moving property values, especially in London.