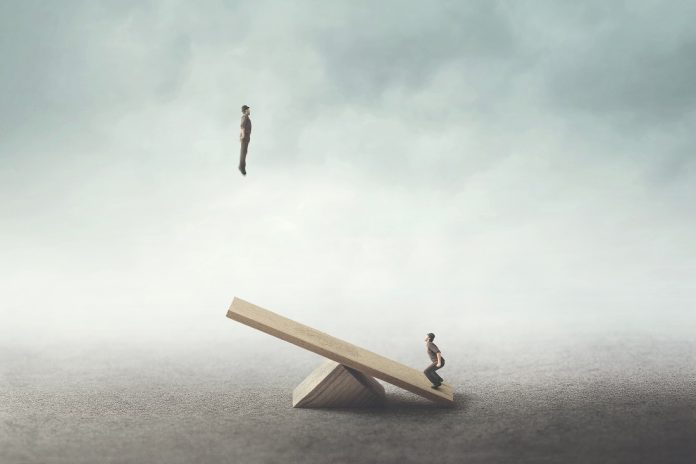 It has been an interesting year for Tezos and its supporters. Despite facing numerous issues, the project is alive and kicking today. In fact, one can safely say things have been off to a good start once the ball got rolling. The following four developments confirm the cryptocurrency is in a good place, especially with the Tezos mainnet being launched a little while ago.

In the world of cryptocurrency, explorers and blockchain analysis tools are always in high demand. For Tezos, several block explorers and transaction analysis tools have come to market. A few different block / contract explorers exist today, including the likes of Tzscan, Tezex, Tezos.ID, and Tezos.Red. A positive sign, as it can help make the ecosystem more approachable for novice users.

The launch of the Tezos mainnet has been a positive development. At the same time, any cryptocurrency project needs to keep growing and evolving as more time progresses. In the case of Tezos, there is a strong focus on research, education, and content. Getting more proverbial eyeballs on this project will pave the way for mass adoption, even though there is still a very long way to go in this regard.

At the time of writing, several noteworthy organizations are involved in Tezos’s research and educational efforts. The list includes Cornell University, France-IOI, INRIA, and Cryptium Labs. All of these entities can bring a lot of positive momentum to Tezos moving forward, albeit it remains to be seen what the future will hold for this project.

Even though Tezos has its own Foundation to help develop this ecosystem moving forward, there is a growing list of third-party supporters in place as well. Notable partners include HackerOne, KZen networks, Smart Contract Labs, and obsidian Systems. It is worth noting most of the development “supporters” have received a Tezos Foundation grant, further strengthening ties between the parties involved.

If there is one thing cryptocurrency users often struggle with, it is finding the correct wallet to suit their needs. That may sound strange but different users have different needs and preferences. It is impossible to develop one wallet that pleases everyone, and Tezos is no different in this regard. Thankfully, a lot of wallets have come to market over the past few months to make things a bit easier.

Some of the more notable wallets include TezBox, CorTez, Kukai, and Tezos Blue. For those who prefer multicurrency support, Atomic is the only real solution to look into at this time. All of these wallets are compatible with the Tezos mainnet, which paves the way for broader adoption of this cryptocurrency as time progresses.