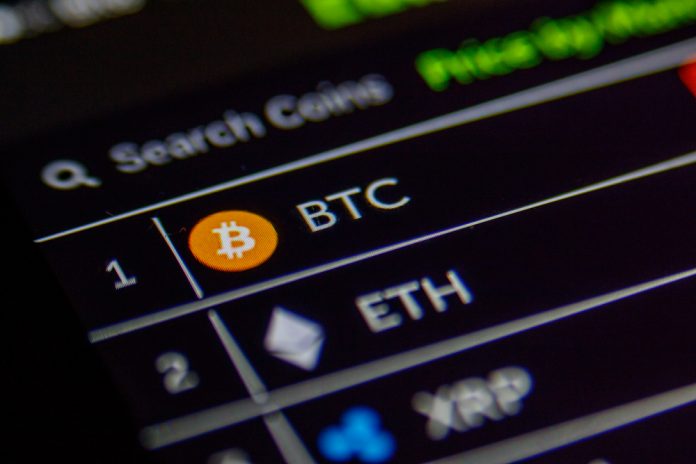 Cryptocurrencies have very interesting features and aspects which make them all unique. Although the total supply of Bitcoin is going up rather slowly, other currencies will not see a similar fate. By 2050, the following coins will have reached a massive total supply. They are ranked from low to high based on the total number of tokens by 2050, assuming current inflation.

Most people are well aware of how Ripple’s supply schedule works, the network is distributing somewhere around 200 million tokens a month. Its current circulating supply is roughly 39 billion XRP, which makes roughly 40% of the total supply. Although a lot of assets are already in circulating supply right now, the number will return to the full supply of 100 billion by 2050. The vast majority of these tokens are currently locked up in time-locked contracts, a process that will remain in place for quite some to come depending on how much interest there is from institutional partners to purchase batches of XRP.

One of the altcoins very few people seem to actively talk about – ReddCoin – is on par to surpass XRP”s coin supply by the year 2050. If the current rate of emission keeps up, the currency will have a supply of nearly 140 billion by 2050. Such a high supply is not entirely problematic, primarily because the value of RDD is a lot lower than that of XRP or some other assets on this list.

Unlike XRP, Stellar Lumens has a rather different supply cap. Whether or not that will be an advantage or disadvantage as part of the ongoing “battle” with XRP, remains to be determined. It is expected the XLM supply will surpass 142 billion by 2050, although it is not even close to the currency with the highest supply either.

Although the opinions on Bytecoin are rather divided at this stage, the currency continues to spark some interesting debates regardless. At the current rate of emission, Bytecoin’s supply will hit the 184 billion range by 2050, assuming the project is still around by then. That applies to all projects on this list, for that matter, as cryptocurrency is an ever-changing industry first and foremost.

So much doge will be in circulation by 2050. Dogecoin is one of the currencies which seemingly has no upper supply cap limit as of right now. Depending on how developers decide to address that factor, things are subject to change. If things remain as they are today, Dogecoin will hit a supply of 280 billion by 2050, which is a rather steep number, all things considered.

For a currency which seems to focus on bridging the gap between cryptocurrency and dentists, one has to wonder if Dentacoin‘s maximum supply will be an issue. It is expected the supply will hit 8 trillion prior to 2050, albeit that will remain its limit for the foreseeable future. As is usually the case, one has to wonder how this ICO token will be used by that time.