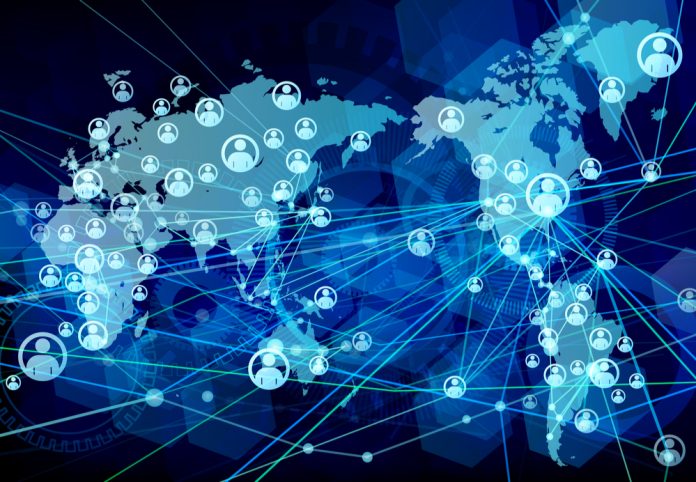 Distributed applications are a natural extension of blockchain technology. Various projects have embraced them already, although it seems gaining traction and maintaining it is very difficult. According to State of the DApps, these are the most popular applications by volume as of right now.

It is always a bit worrisome to see a transparent Ponzi scheme being one of the most active dApps on the Ethereum ecosystem. It does show that people have a lot of faith in this smart contract and still hope to make good money from it despite the obvious risks. With 4,337 ETH in seven-day volume, PoWH 3D‘s volume has declined by 65.89%, yet it still remains one of the top six dApps.

After EtherDelta gained a lot of success over the years, it was to be expected that some competition would arise. ForkDelta looks and feels virtually the same, yet this exchange has been very successful during the past few months. The fork of EtherDelta noted 6,274 ETH in seven-day volume, which is a 15.13% decrease.

For a project with an ICO that raised over $100 million, the expectations placed upon it are quite high. Bancor is a built-in price discovery and liquidity mechanism for tokens, and it is a popular dApp. Thanks to 12,355 ETH in seven-day volume, Bancor comfortably sits in the top five. It is losing a lot of monthly active users, though, which is not a positive sign.

Most people will not have heard of this dApp, which is only natural. It is a tool – or more of an interface – for creating CDPs on the MakerDAO platform. Despite having just seven daily active users, EasyCDP processed 15,805 ETH in seven-day volume. That is a 1,600% increase in volume, although it’s doubtful this situation will remain in place for much longer.

Most cryptocurrency users will readily agree that decentralized exchanges are the way forward. IDEX is a distributed exchange made of smart contracts, and is quickly gaining popularity among ERC20 token holders. With its 22,558 ETH in seven-day volume, this project is still incredibly popular, despite a 25.09% drop in monthly active users.

Although it seems as if the ETH TOWN dApp has gone by unnoticed by most people, it is an interesting example of what blockchain is capable of. In this game, users trade cryptocurrency companies, grow heroes, and play mini-games. It has just 140 daily active users – a 13.04% decline – but successfully generated 31,007 ETH in volume over the past seven days. This is a hefty 1,632% increase, which is primarily due to a 315.54% growth in the number of monthly active users.