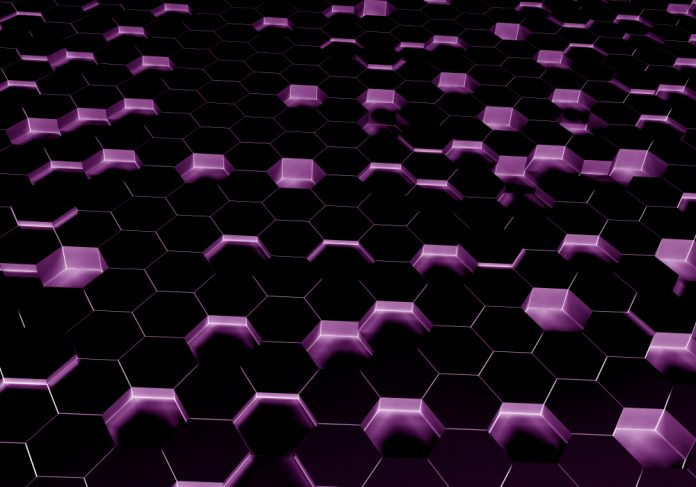 In the world of blockchain consensus algorithms, there are many different options to choose from. Proof-of-weight is one of the rather unusual solutions, although it is an interesting take on customization and scalability. Getting users excited about this model through incentivization remains its biggest challenge.

Defining Proof-of-Weight as just one algorithm would do it injustice. Instead, this concept combines a wide range of blockchain consensus algorithms which all try to achieve the same goal through slightly different means. It is based on the Algorand consensus model.

For those unfamiliar with Algorand, it is a protocol that confirms transactions very quickly. This is achieved through a Byzantine agreement protocol capable of scaling to many users. Reaching consensus on a new network block is guaranteed without the risk of a fork. Weighted users play an integral role in this process, hence the term Proof-of-Weight.

Every user on a network utilizing Proof-of-weight has a “weight” attached to them. This weight is based on how much money that user holds in their account. As long as the overall weighted fraction of the users are honest – usually two-thirds or greater – the network will remain secure. This method also protects the network from double-spend attacks.

Under the hood, Proof-of-weight mechanisms can create a committee – made up of random network users – to run each step of the protocol. As such, the protocol will ensure the majority of committee members are honest, while also introducing some degree of centralization. No major Proof-of-weight cryptocurrencies rely on the committee structure at this time, but it is an aspect to keep in mind regardless.

While some people may see similarities between Algorand and Proof-of-stake, they are not the same. In a PoS environment, the number of tokens held at any given time determines the amount of additional rewards users earn. Proof-of-weight uses a completely different weighted value. In the case of Filecoin, it depends on how much IPFS data users are storing at any given time. Chia uses Proof-of-space and proofs of time to achieve consensus.

Although Proof-of-Weight has a lot of merit, it is not a consensus model that major cryptocurrencies will adopt anytime soon. Keeping users incentivized to participate in such networks is very difficult, as they don’t earn rewards. This can be addressed by developers in many creative ways. However, at its core, Proof-of-weight is not designed to generate passive revenue streams.