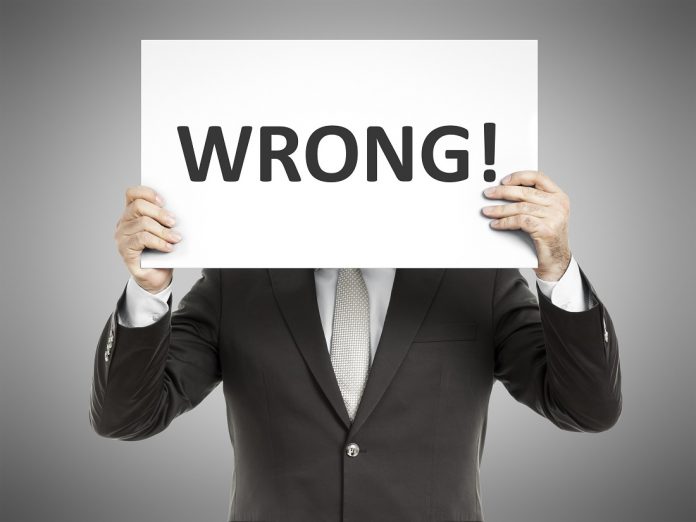 In the world of cryptocurrencies, tokens, and digital assets, a very big issue has presented itself. Most, if not all of the coin tracking websites have incorrect supply values for at least three currencies on the market today. This issue started with Coinmarketcap, but has now spilled over to Livecoinwatch and Coincap as well.

All of the cryptocurrency coin tracking websites offer a ton of valuable information. Those details are seen by industry experts and newcomers alike, which means the information needs to be correct at all times. Unfortunately, this is where things tend to get a bit murky. One could argue this all dates back to how Forbes decided to display the circulating XRP supply in a different manner compared to Coinmarketcap several weeks ago.

To put this in perspective, Coinmarketcap claims there are 40.794bn XRP in circulation right now. Considering how the total supply sits at 99.991bn, this leads people to believe over half of the supply is not brought in circulation. That is both correct and incorrect at the same time, depending on how people want to look at things. The Ripple team has locked up a vast percentage of the total supply in contracts, with the funds not being made available for trading on exchanges directly.

However, the funds is still “in circulation” as the coins are accessible. While they are not traded on exchanges – as far as everyone knows – the coins have been created a while ago, thus they are, in theory, part of the circulating supply in their own regard. As such, all of the coin tracking websites should update the XRP circulating supply to properly reflect that figure. To date, none of them has attempted to do so.

While some people might assume this is just Coinmarketcap not willing to budge, the platform is just one of the many “culprits” in this regard. Neither Livecoinwatch nor Coincap, two of the other prominent coin tracking websites, display the correct circulating supply of XRP. WorldCoinIndex doesn’t display that information either, thus their “market cap” for XRP is well off as well. There is a lot of work to be done by all parties involved in this regard.

Unfortunately, it would also appear this issue goes well beyond XRP’s supply. At least two other currencies have confirmed their circulating supply is currently incorrect across all of these tracking platforms. Both DENT – the wireless data-oriented cryptocurrency recently launching its own mobile data exchange – and NulleX – a cryptocurrency well-known for the Null Protocol – acknowledge their circulating supply on all of these sites is off by quite a margin. This skews the market cap rankings of all of the affected currencies.

For the time being, it remains to be seen if and when coin tracking websites will address these problems. That is much easier said than done, although pulling the correct information from an API or block explorer should easily put these matters to bed. In the case of these three currencies – and potentially others – that is not happening right now. One can only hope this situation improves sooner rather than later.