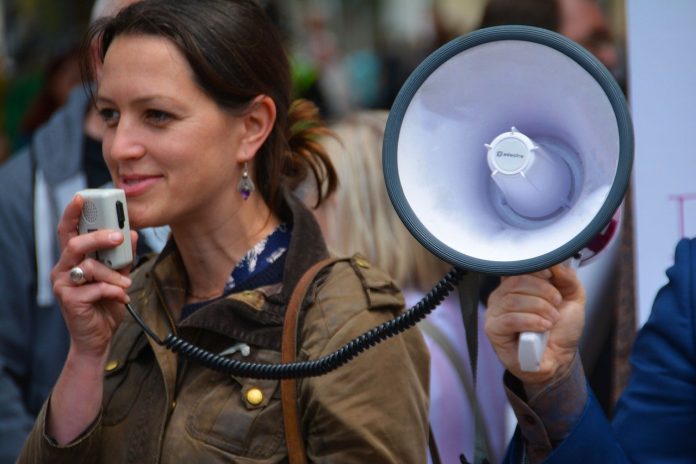 The current financial situation will become virtually impossible to maintain in the very near future. In Lebanon, the situation is already getting  out of hand following the domestic fiat currency crashing.

Various countries are struggling to ensure their fiat currency has real world value.

This is primarily apparent in African countries, as well as regions such as Venezuela, Argentina, and so forth.

Even in Lebanon, things have gone from bad to worse in very quick succession.

The local currency crashed significantly driving up prices of general items such as food and beverages.

This has resulted in riots breaking out throughout the country, albeit some regions have it far worse than others.

Local banks are being smashed to pieces and cars are being set on fire as the riots grow more violent in nature.

It is expected that these anti-government protests will resume for some time to come.

A crashing domestic currency during the coronavirus crisis is a cocktail for disaster.

Unfortunately, it does not appear as if the domestic currency will bounce back soon.

Addressing this situation becomes of the utmost importance, although not much can be done.

Printing even more money in Lebanon would devalue the currency even further.