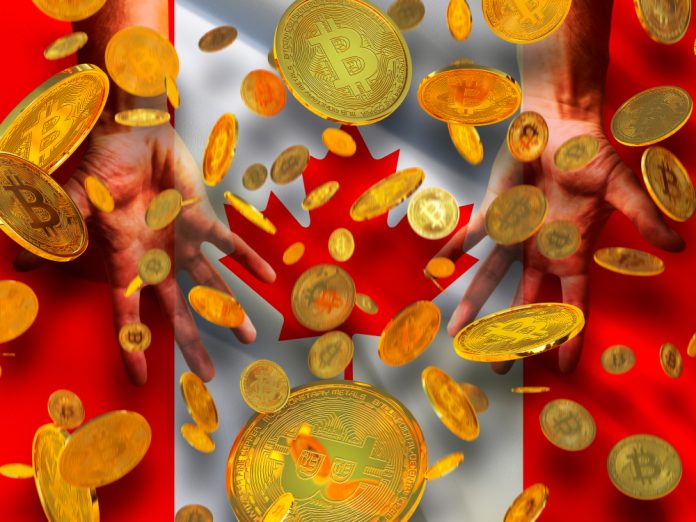 A survey by the Bank of Canada has found that 85 percent of Canadians are aware of Bitcoin. The survey further revealed that the level of ownership of the digital currency had nearly doubled in 2017, with most of the owners holding it for speculative reasons and as a form of investment. The residents of the western province of British Columbia were the most knowledgeable at 92 percent, with Quebec registering the highest increase over the year, standing at 77 percent. The survey was dubbed the Bitcoin Omnibus Survey and was conducted to assess the impact that the rise in adoption of cryptos could have on the country’s financial system.

The level of awareness rose by 21 percentage points in 2017 as the price of Bitcoin shot through the roof, from 64 percent to 85 percent. While the increased awareness was noted across all demographics, it was highest among residents with incomes exceeding $70,000. Residents of Quebec saw the largest increase in awareness, rising by 28 percentage points to stand at 77 percent. The province of Quebec has been in the news frequently as it strives to regulate crypto mining, having become a favorite destination for miners thanks to its low power costs and its cool environment.

The high awareness among Canadian residents hasn’t translated to ownership of the digital currency, with the survey finding that only 5 percent of the population owned Bitcoin. This is an increase from the 2.9 percent recorded a year earlier. As expected, the tech-savvy 18-24 demographic leads the race, having more than doubled from 6 percent in the previous year to stand at 14 percent. There was also a notable increase in the 45-54 demographic from 0.9 percent to 3.5 percent.

So, why do Canadians own Bitcoin?

The survey sought to find out why the residents owned Bitcoin, stating that this has major implications for central banks. Transactors who use Bitcoin to pay for goods and to send to their friends make up half the owner population, with non-transactors who have only used Bitcoin once or twice making up the other half. Among the non-transactors, an overwhelming majority held Bitcoin as an investment, with a small minority stating that they had Bitcoin because their friends did too.

Two weeks ago, yet another survey was released which focused on the popularity of cryptos in Ontario. Conducted by the Ontario Securities Commission, the survey revealed that only five percent of residents owned cryptos, with an additional four percent who previously owned them having sold them. Despite over 10 percent of the population having been approached to invest in an ICO, only 1.5 percent reported to having done so, with the majority of the respondents stating that they are unaware of who regulates this new crowdfunding space. Unlike most places around the world where the majority of people acquired cryptos hoping to sell it at a profit, most Ontarians purchased digital currencies because they were excited by the new technology, the survey found.