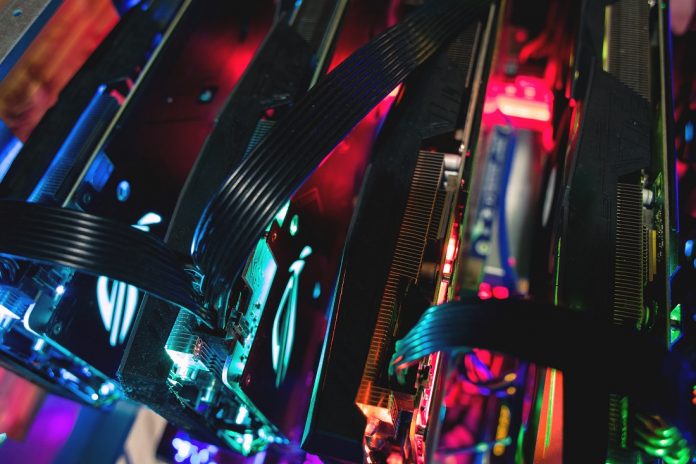 The mining profitability of Bitcoin and its major “clones” has been a topic of debate for some time now. While it was evident Bitcoin would be the most profitable currency to mine for the longest time, that is not necessarily the case any longer. Both Bitcoin Cash and Bitcoin Cash SV mining are more profitable right now, which further confirms how things continue to evolve every single day.

When the Bitcoin price falls – as it has done in dramatic fashion over the past few weeks – the profitability of mining operations comes into question. Miners need a specific Bitcoin value to break even. Anything below that value will make their operation unprofitable. Considering how the value of Bitcoin might drop to $3,000 pretty soon, it seems unlikely a lot of miners will remain in the game for much longer.

Just last week, it was evident Bitcoin Cash mining was becoming more profitable compared to Bitcoin. That is not entirely abnormal, as the profitability of BTC vs BCH has flipped around multiple times in the past year. As such, no one really bats an eye when shifts like these happen again, as there are numerous precedents for such developments. However, it seems this trend may remain in place for a while longer, based on the current statistics.

According to Coin Dance, mining Bitcoin itself is the most unprofitable option of the three. It is simply not generating the most amount of money, even though neither Bitcoin Cash nor Bitcoin Cash SV comes even close in terms of total market cap. This further shows there is a lot more to making mining profitable than just the price of a specific currency. It also hinges on the network difficulty, total hashrate, and block rewards including transaction fees.

Under normal circumstances, it would be a matter of time until the profitability of Bitcoin mining returns to its normal level. However, with both Bitcoin Cash and Bitcoin Cash SV in the lead already, it seems those too will benefit from an increase in Bitcoin value. As the value per BTC goes up, so will the price of all currencies deriving value from BTC. That list includes both BCH and BCHSV, as well as hundreds of other currencies.

As such, it will be interesting to see how this particular situation evolves in the coming hours and days. With Bitcoin becoming the least profitable version of its own protocol to mine right now, it seems the world of mining has been turned upside down in quick succession. The more Bitcoin’s value falls, the less profitable it will become to mine. That doesn’t mean it will not overtake BCH and BCHSV again in the future, though.