At press time, the father of crypto has broken its present resistance level and moved beyond the $4,000 mark (bitcoin is currently trading for roughly $4,043).

The currency has interestingly moved head in price, but it’s also bolstered forth in other ways as well. Many analysts claimed that bitcoin mining was wreaking havoc on our present environment. That the costs of mining were too hazardous and that the process required too much energy. Well, after the year-long bear market that took hold in 2019, it appears many miners either hung up their hats altogether or lessened their hours because extracting new coins wasn’t producing profits like it used to. 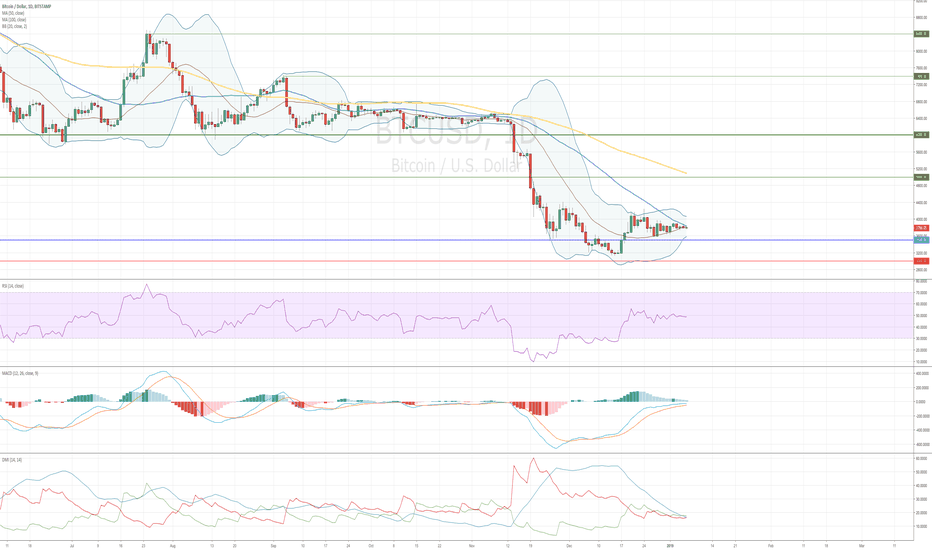 The thoughts behind extended mining allegedly brought on fears of climate change and other unnatural shifts to our atmosphere. Bitcoin mining allegedly costs vast amounts of electricity – supposedly more than most countries do – which could lead to harsher climates and weather conditions. These same economists are now saying that a “crisis has been averted” thanks to last year’s crash.

But let’s assume, for one minute, that analysts are right when they say bitcoin mining uses up a lot of energy. If the currency spikes in 2019 (and there’s plenty of room and time for it to do so), why shouldn’t those electricity costs return? If the bulls return to the marketplace and the notions of bitcoin mining catch on yet again as prices rise further, wouldn’t these fears come back?

In that sense, there’s no such thing as a “crisis averted” considering it’s a “crisis” that can always return depending on the market conditions. Furthermore, the price spike of bitcoin is being witnessed among other major cryptocurrencies as well. Ethereum, for example, is now trading for over $160 – about ten dollars higher than where it stood just last week.

During the final moments of 2018, Ethereum – the third-largest cryptocurrency by market cap and one of bitcoin’s top competitors – had fallen to less than $100, a major slump from the high $1,400 we had witnessed ten months earlier in February. It seems some of bitcoin’s bullish behavior is rubbing off on Ethereum, as the currency has nearly doubled in price since the beginning of last month.

This is good for most enthusiasts, but it’s likely to heighten concerns related to mining. If other digital assets (along with bitcoin) spike, we’re likely to see more mining activity throughout the industry and not just in specific sections (i.e. just bitcoin, just Ethereum, etc.) Thus, energy will disappear faster, and electricity bills could potentially put new miners in a bind granted they’re unprepared or uncareful.