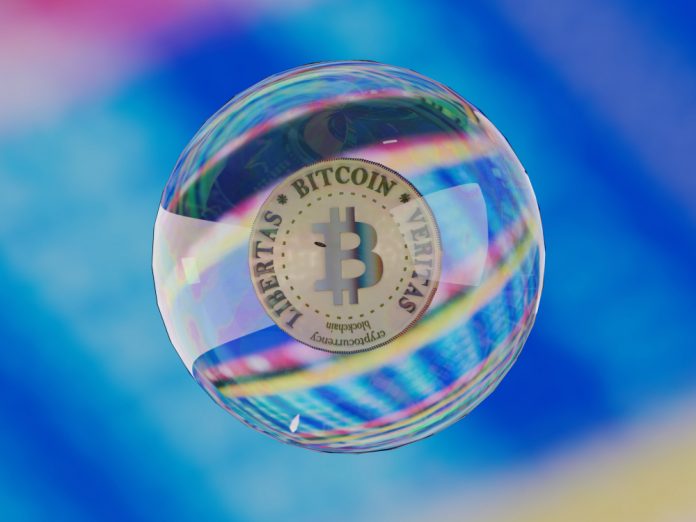 The Bank for International Settlements is not a fan of cryptocurrencies, and it hasn’t shied away from expressing its view. Having released a scathing report on why cryptos are a poor substitute for the institutional backing of money less than two weeks ago, the bank’s general manager was at it again, this time calling cryptos a Ponzi scheme. In an interview with Swiss newspaper Basler Zeitung, Agustin Carstens said that cryptos have failed in their intended purpose of replacing fiat currencies and urged young people to use their talents for innovation and not for something as futile as trying to reinvent money.

Cryptos Will Have a Bad Ending

Carstens has been in the finance industry for decades now, having served in his native Mexico as the Minister of Finance and later as the country’s central bank governor. He was around during the 2008 financial crisis when the financial system almost collapsed, but he remains adamant that cryptocurrencies are not the way forward.

He began by reiterating the BIS’s stand that cryptos are not money, but rather a form of investment. In his mind, cryptos don’t fulfill any of the three purposes of money, as they aren’t a good means of payment, they aren’t suitable as a store of value, nor are they a good unit of account. Cryptos only became popular because people could make a lot of money in a short period of time. The quick profits blinded people and kept them from realizing that cryptos were, in a nutshell, “a bubble, a Ponzi scheme and an environmental disaster.”

Cryptos are attempting to take over the electronic payments space, an area that has been well-served by central banks for decades, Carstens said. Citing the Swiss National Bank electronic payment system, he said that he is skeptical that anything could come along that would be more efficient and generate the same level of trust.

Cryptos are bad, but the blockchain technology that underpins them is good. This is a popular school of thought that has been propagated by many crypto skeptics, and Carstens is the latest one. According to the economist, blockchain technology has many useful applications, and research and development should be conducted. However, producing money is not among those applications. He also called on central banks to step in and protect investors and consumers from the many malicious parties in the industry. Central banks, he said, must also be keen on anti-money laundering policies and implement measures to prevent the financing of terrorist activities through cryptocurrencies.

The BIS has shied away from voicing concerns about cryptos over the years, as with their low market capitalization, it wasn’t a significant issue. The potential for harm from digital currencies increased as their prices soared in 2017, which prompted the Basel, Switzerland-based financial institution to step in and “put the phenomenon into proper perspective.”

Carstens had one final piece of advice for young crypto fans:

So my message to young people would be: Stop trying to create money!

Last month, the BIS released a scathing report that tore into cryptos, citing their power consumption, poor efficiency, inability to scale, and volatility as some of the reasons they could never replace fiat currencies. Cryptocurrencies could halt the internet if they attracted enough users, it said. The report was dismissed by some industry leaders who described it as shallow and in total disregard of the technological developments that are taking place in the industry.