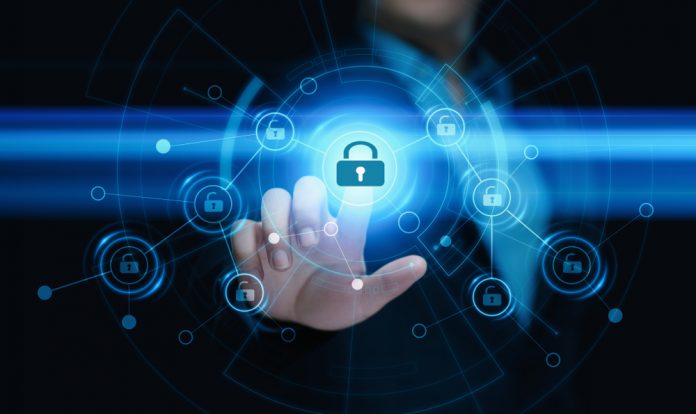 There is a growing need on the part of cryptocurrency enthusiasts to convert between various currencies on the fly. Coin mixers have proven to be rather popular in this regard over the years. Swixer aims to achieve a similar goal, although the team is mainly interested in showing the world that this can be done in a completely anonymous manner.

Cryptocurrency coin mixers usually require a lot of trust and lack anonymity. Swixer is intent on solving at least one of these problems in the coming months by allowing the exchange of tokens anonymously. Built by the Sentinel team, it is the team’s first utility which allows for instant online anonymous cryptocurrency and token conversions.

On the surface, some people would compare Swixer to ShapeShift or Changelly. In reality, this new mixer works a bit differently. It uses cross-chain swaps between the Ethereum chain and other blockchains. However, this functionality is only extended to blockchains which offer a working anonymity protocol. At this stage, that list includes both BNB and PIVX. Other currencies and tokens may be added to this list as time progresses.

The currency conversion process looks and feels very similar to ShapeShift. Users will receive the best possible rate, although it will only be an estimate. There is also a 0.2% transaction fee, which is more than acceptable for such a conversion system. With no signup or login requirements, the servers maintains one’s anonymity at all times.

There are some caveats to using this service. Swixer is, on paper, not available to residents of the US, which is only to be expected at this point in time. Nor is this platform designed to be used by trusts or any of their fiduciaries. Nor are users allowed to use this service if the decision to do so was made inside the USA or prompted by anyone residing in the country. The team takes no responsibility for any illicit money laundering activity taking place through this platform or its service.

On paper, it is good to see a mixer come to market with a focus on anonymity currencies. Although the exchange of such currencies has always been possible, it usually requires an account with a centralized exchange, which erodes any privacy these coins bring to the table. As such, Swixer may prove to be a viable alternative, even though it is still limited to just a few blockchains at this time.