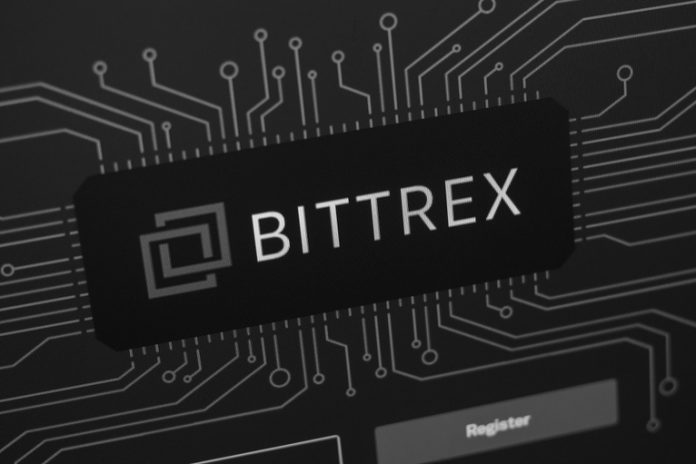 Cryptocurrency exchanges often remove coins and trading pairs when they become less profitable to offer. In the case of Bittrex, it has become a revolving door of currencies being added and removed. In a first, the company has decided to re-list a previously removed currency in the form of Metal. An intriguing precedent, albeit one that also creates plenty of speculation.

Convincing a cryptocurrency exchange to list a new coin is a very challenging process. In most cases, a listing fee needs to be paid to cover the “operational costs’ of this particular trading market. If the addition does not generate sufficient liquidity, there is a good chance the currency will be removed from the platform pretty quickly.

In the case of Bittrex, new coin additions and delistings are a regular occurrence. That is only normal, as a lot of altcoin projects are abandoned after a few months. In the case of Metal, their reason for delisting it has always been somewhat controversial. In January of 2018, the exchange was forced to remove the altcoin due to potential regulatory implications.

As part of this initial announcement, it also became apparent there was an option to see Metal relisted on Bittrex once the situation calmed down. Few people paid attention to this particular aspect,  even though it has become evident the company has kept its word in this regard. Although it has taken a while longer than expected, the MTL pair will be open for business once again fairly soon.

The main reason for adding MTL again is because the currency has now clearly become a utility token, rather than a security. The Metal Pay solution has evolved significantly, and the iOS app has received a pretty big update not that long ago. This means companies such as Bittrex are not under pressure when adding currencies like these, as they should not violate any SEC regulations at this time.

No one will be surprised to learn the cryptocurrency community isn’t too sure what to make of this new development. Given the slew of coins being delisted for Bittrex over the years, it will be interesting to see if other coins will be reinstated accordingly. At the same time, the circumstances surrounding Metal’s removal and reinstatement have been very different from most altcoins who simply don’t generate sufficient trading volume.

Developments like these can make a very big impact on the ay Bittrex operates. A peculiar precedent has been created, and the cryptocurrency community doesn’t forget events like these all that easily. As such, the company will continue to face numerous requests to get coins reinstated, even though most of those requests will fall on deaf ears.