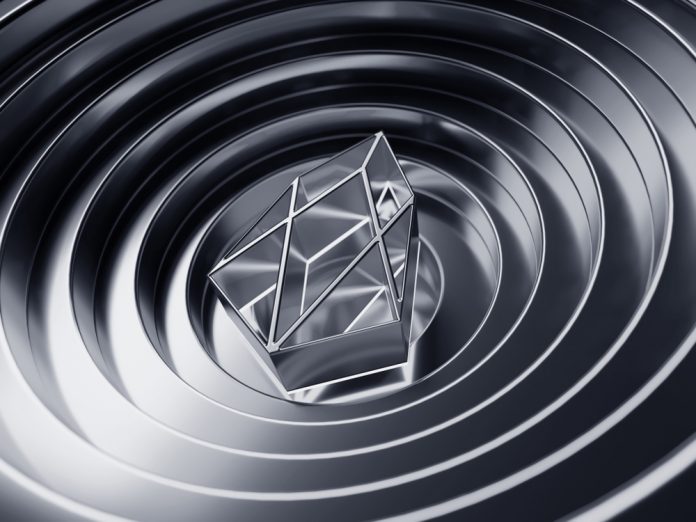 There is no shortage of controversy surrounding the EOS cryptocurrency project. Its main net launch has seen multiple issues, and it now appears Block.one is throwing its weight around where the voting process is concerned. Although this development is not necessarily a bad thing, it has some community members concerned.

The EOS Voting Process and Block.one

For those unaware of how Block.one factors into EOS, the company received 10% of the initial EOS token allocation. As such, the firm is one of the biggest EOS token holders to date. Holding this heavy bag of tokens also comes with a lot of new responsibilities. Given the ongoing changes to the EOS constitution, the company is being forced to weigh in on critical decisions.

In its latest blog post, Block.one explains that it will participate as a voting EOS community member. The company has confirmed that votes will be allocated to block producers who share the core values needed to take EOS to the next level. It is this development which has a lot of people concerned, for understandable reasons. The way in which this was phrased seems to suggest the possibility of potential collusion.

More specifically, Block.one wants to see the system contract be updated to support 50 block producers per account. As of right now, that number is 30. This would be a positive change if approved by the EOS team and its community. However, newly added producers will be vetted by Block.one, which will undoubtedly cause a fair amount of controversy moving forward.

According to some tweets, this is a clear indication that Block.one is “taking over” the EOS voting process. That seems rather unlikely, although one should keep all possibilities in mind regardless. The amount of tokens controlled by this entity is quite vast and seemingly more than covers the necessary amount of tokens needed to “swing” votes in one particular direction.

Although there is some math involved to prove these claims, it is also evident these numbers may not hold up for much longer. With just 30% of the EOS community voting as of right now, it is a bit easier to influence the voting process. However, that doesn’t mean other people will not vote in the future. Additionally, the to-be-appointed block producers may not necessarily agree with Block.one on every proposal, which will have some interesting consequences as well.

Rest assured a lot of people will have an opinion on Block.one’s recent decision. In the long run, one has to hope for higher voter turnout, but achieving that goal may prove to be rather challenging. Additionally, the idea of assigning one vote to every token seems to be rather counterproductive, although that is still a matter of debate.