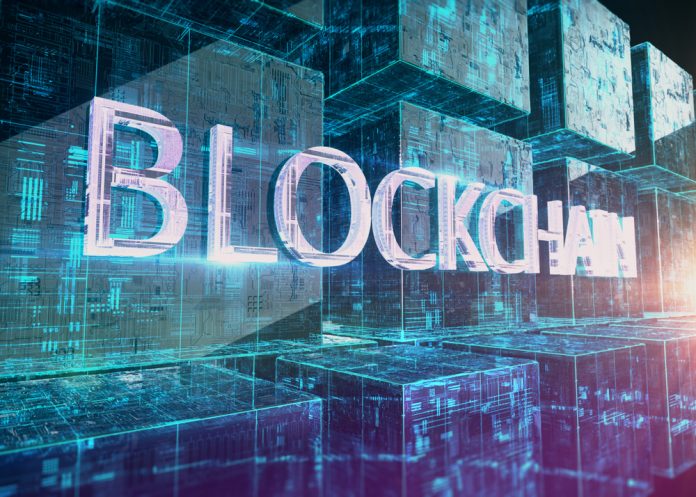 Give the Blockchain Time to Mature

Pang landed a job with JP Morgan Chase a year before the 2008 financial crisis occurred. At the time, the bank had entrusted over $40 billion worth of assets to 13 people to manage. When the financial crisis hit, the bank started losing an average of $300 million a day, he revealed in an interview with the China Economic Times. This was when it began to gradually dawn on him that blockchain technology was the key to averting such a disaster in the future.

The former VP of the North American investment banking department of JPMorgan Chase echoed what many other industry gurus have said in the past: give blockchain technology time to mature. The technology has only just begun to be explored for mainstream use, and while some of the applications haven’t been so successful, we shouldn’t draw conclusions hastily, he said. Blockchain has limitless potential, and as development continues, it will only get better.

Blockchain will also reduce the cost of trust, added Pang, who is now an honorary academic advisor at the Asian Blockchain Institute. Blockchain technology enables the development of open and transparent systems with no intermediaries, which lowers financial risk and “builds trust mechanisms at the lowest costs.”

The biggest bank in the US, JP Morgan has made strides in developing blockchain-based solutions as it seeks to stay ahead of its competition. Just recently, the New York-based bank was awarded a patent that will allow it to issue blockchain-based virtual depository receipts. While the bank’s CEO, Jamie Dimon, has criticized cryptos strongly, the new patent closely resembles one that will be used to issue cryptos. The bank has also been developing its Quorum blockchain protocol since 2016. Quorum is an “enterprise-focused version of Ethereum” which was designed to address some of the challenges that have hindered mainstream adoption of blockchain technology in the financial industry. Those challenges include permission, privacy, governance and scalability. While it’s a standalone project, Quorum is designed to evolve in tandem with Ethereum and to incorporate all the updates that are made on the Ethereum blockchain.

Pang was not the first person to hail blockchain technology and cryptos as the best way to prevent another financial crisis. The association probably stems from the creation of Bitcoin by Nakamoto at the height of the 2008 financial crisis, a time during which many lost faith in the mainstream financial industry and the government. While the world has since moved on and the financial industry has fully recovered, there are many who are still distrustful of centralized institutions and continue to encourage the use of cryptos to bypass central entities.