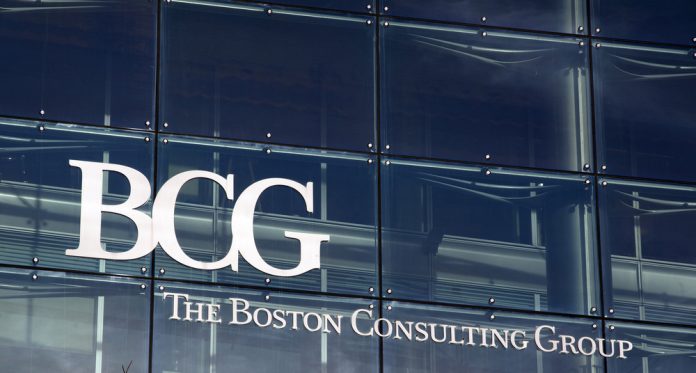 Blockchain technology could be a godsend for the commodities trading industry. Transparency between market participants, real-time tracking of goods, and the possibility of proactive regulation are among the benefits that make the blockchain a perfect fit for the industry. However, according to a report compiled by the Boston Consulting Group, it’s not so straightforward. In the report, BCG outlined some of the stumbling blocks that face the implementation of blockchain technology, with some threatening to derail the implementation altogether. Threatening the profits of some traders, inconsistent regulatory frameworks between different jurisdictions and costly implementation were some of the challenges that the firm outlined.

Taking a Reality Check with Blockchain

The report recognized the many challenges that face the current commodities trading market including the lack of universally accepted industry standards, inefficiency, and the lack of a tracking system for the goods. Blockchain technology can be a solution to these challenges, but there are important factors to be considered first before the implementation.

One of the areas of application of blockchain technology is the comparison of prices between participants. With blockchain networks being accessible to all, participants can spot price discrepancies and ensure that they get the best deals. However, with this comes reduced profits for traders who rely on pricing inefficiencies to make money. The report, which was appropriately named ‘A Reality Check for Blockchain in Commodity Trading,’ also pointed out that other entities that rely on these inefficiencies such as price-reporting agencies will have to restructure and figure out other ways to make their money.

Blockchain technology could also transform the regulatory process for the industry. In the current setup, regulators have to await compliance records from participants which are submitted at set intervals. With blockchain technology, this inefficiency could be corrected, as it gives the regulators a real-time view of the market. When suspicious activity occurs, a regulator can be proactive and attend to it immediately. The challenge lies in establishing industry standards, as many jurisdictions and markets have their own sets of rules which don’t always align.

Implementing blockchain technology is also a costly process, the report noted. While in recent years many commodity trading companies have invested in new IT systems and processes to keep up with an evolving market, they would be required to invest much more money in order to move their operations to a blockchain-based system. Making the migration even more tedious is the fact that the whole industry would have to be in agreement on integrating blockchain technology into operations, as the full benefits of a distributed system can only be realized if all the industry stakeholders participate.

The size of a blockchain ledger and the ability to maintain it have also been of concern, the report noted. Bitcoin’s ledger currently stands at 150 gigabytes, and it’s expected to continue growing. However, with commodities trading, the number of transactions is way less, and the ledger is therefore smaller and easier to maintain. The report concluded by pointing out the areas of commodity trading that could be the most affected by blockchain technology. They include power and gas, iron ore, and diamonds.

BCG is the second-largest consulting firm globally, behind only McKinsey. Two weeks ago, the firm made headlines by partnering with ICE, NYSE’s parent company, to develop a global digital assets trading platform. The new platform, known as Bakkt, also has the backing of Microsoft and Starbucks and is one of the most significant attempts to take crypto trading mainstream.