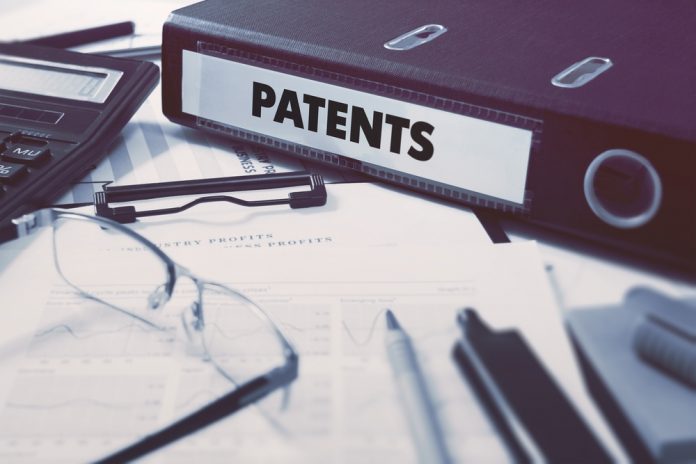 The blockchain arms race has continued to gather pace as titans in the finance and technology industries strive to stay ahead of their competition by developing cutting-edge blockchain solutions. The latest companies to apply for blockchain patents are technology powerhouse IBM; the leading US crypto exchange, Coinbase; and financial services company Capital One. IBM’s patent aims to introduce a new level of transparency and accountability on the blockchain by introducing transaction data identifiers which will characterize nodes on the network from the transactions they execute. Capital One intends to develop a blockchain platform that receives, stores and records user information, while Coinbase proposes a new solution that will enhance security for users when making crypto payments.

The characterization of the nodes will include “entity extraction, text mining, information analysis and discovery, compliance, semantic extraction, and ontology based entity discovery.” Giving the example of a blockchain network that handles digital currency transfer, IBM illustrated how the new system could enhance anti-money laundering efforts and give regulatory authorities a central seat on the blockchain, all without violating the privacy of users.

In such a network, a node could be characterized for anti-money laundering. It would then analyze the transactions taking place against a daily limit or against the entities that were being tracked. Whenever the node identified a violation, it would notify a regulatory authority in real time. The node would only disclose the violation description to the regulatory authority and withhold the other details of the transaction in line with the blockchain’s governing policy.

In another application published on the same day by the USPTO, Capital One applied to patent a system that will rely on the blockchain for user authentication. The proposed system will seek to lessen the burden on institutions which must set up authentication systems for their users. Additionally, it will make life easier for users who have to interact with the various institutions’ computers. According to Capital One, “users may resent having to respond to repeated authentication requests as they navigate between computer systems associated with different institutions.”

The McLean, Virginia-based financial giant, which is the eleventh largest in the US, intends to develop a blockchain solution that tracks authentication interactions for users accessing the computer systems of participating institutions. It would be non-reputable, preventing users from challenging the accuracy of the authentication records. It would also limit the extent to which personal information could be shared between the users and the institutions.

San Francisco-based Coinbase also has a pending patent application for the development of an enhanced security method to protect users from having their crypto wallets hacked and their tokens stolen. Known as key ceremony, the proposed application would encrypt users’ passphrases into bundles, with each bundle including a master key share. The master key shares combine to form an operational master key that would encrypt private keys when checking out from merchants, and decrypt them for transaction signing in a payment process.

The three companies join a host of other multinational companies that have been in a race to patent blockchain applications. As enterprise blockchain takes root and garners more users, tech and finance giants are striving to be the leaders in the development of customized blockchain solutions. Some of the companies that have filed patent applications lately include Mastercard, JP Morgan, UPS, Amazon, Walmart, Barclays, SAP, Accenture, General Electric and Microsoft.