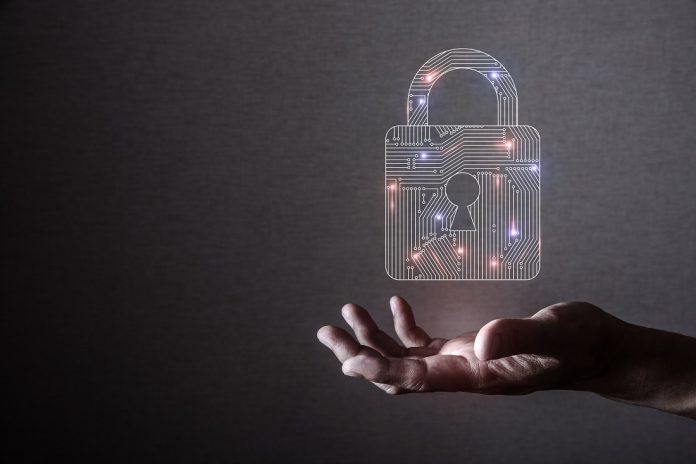 To understand more about how the Blockchain technology works, let’s look at some of its major features.

Unlike traditional systems, the Blockchain technology breaks every single data in its system into small chunks and then distributes it across the entire network. In fact, it lacks a central point of management; no one has control over any information in the system. Also, each node in the Blockchain system has access to the full details of the ledger. Therefore, when any node or computer breaks down, it will not lead to any data loss.

Often, it’s argued that Blockchain technology is only useful for the cryptocurrency industry. One glaring application is the proliferation of free bitcoin Telegram signals targeted at would-be crypto investors. However, this is not always the case; it can be used to strengthen the existing security solutions as well as address other security issues globally.

Blockchain technology hopes to solve multiple issues associated with digital transactions. It offers answers to data security; double spending, currency reproduction and chargebacks. It also comes in handy for cross-border transactions and fraud prevention among other subjects, by increasing safety and legitimacy.

Let’s look at some features of Blockchain that makes its security far way better than typical bank traditional systems.

Each user in the Blockchain systems has access to a public and private key.

These keys are cryptographic and very secure. They are essential for limited interaction within the system, for example, buying and selling Bitcoin. The transaction is then checked by more than two users, and for Bitcoin, Bitcoin miners’ checks and verifies transactions. The outcome of miners’ efforts is the bitcoin, which ends up mostly in cryptocurrency exchanges platform.

These keys are almost impossible to track or crack on their own. However, cybercriminals have come up with more comfortable means of getting a hold of them. If for instance, you store your keys online on an insecure platform they can get it. Also, if you save your passwords on an open hardware wallet, someone can impersonate you in the official platform and steal your information or funds.

With the prevalent payment processing systems, we have limited links in the chain of data verification. This allows the likelihood of fraudulent activities. Blockchain-based systems are quite tidy and almost impossible to commit any false or unauthorised transaction.

In the current bank systems, we have witnessed news of hacking and other major fraudulent activities like scams. Many financial institutions and individuals have lost billions of dollars due to insecure systems. Also, even some popular cryptocurrency exchanges platform has suffered losses due to hacking.

The Blockchain systems are complex and have the ability to securely store and allow online information sharing. This happens without betraying privacy and transparency of the involved parties. This is precisely why innovators and investors have started applying Blockchain technology in different major sectors. All this is meant to increase data protection and prevent fraud.

One thought you should keep in mind is that the users of Blockchain are also vulnerable to traditional scams. For instance, following a scam link or email that pretends to be the official bank or exchange platform. Anyone can fall for that kind of trap. Therefore, it’s upon us to upgrade the levels of our private security if we don’t want to lose our funds and any other important information.

Blockchain systems have the best tool to protect important and private data from hackers. With Blockchain, data can’t be stolen or compromised. Remember that Blockchain is decentralized. It’s therefore almost impossible for tamper with or break down the entire Blockchain system, especially, bearing in mind the number of users in the system.

There could be millions of nodes or computers with access to the ledger which makes it very complex to penetrate. It has not been one case or two cases of hacking in the current bank system. So, if financial systems adopted Blockchain in their system, we can get better and secure services.

Any information and transaction that happen on the Blockchain systems are encrypted. It’s therefore unlikely to tamper with data. Anyone with access to the system can check the distributed ledger on all the nodes and verify whether or not it has been changed. And in case someone alters the data information, the signature is considered invalid.

It’s clear how Blockchain technology offers reliable and independent data verification. Common bank systems are centralized and are vulnerable to fraudulent activities because only a few personnel control the system. If a corrupt entity changes the information, it’s very hard to track. Also, any transaction on the network is irreversible.

So, hackers have no room to modify data on the blockchain.  Financial institutions and other major industries can efficiently fight cybercrimes. Indeed, Blockchain-based systems can provide better and safer services than usual traditional bank systems.

Blockchain can be public and private

Although it has always been debated that Blockchain has allowed public anonymity, you can still decide to create private access to specific information. This doesn’t preclude you from getting the benefits of a decentralized peer-to-peer network. It only allows you to choose who to share your information with.

For instance, important information concerning banks can be shared among branches without allowing unauthorized access to it.  However, anyone opting for a private Blockchain system is required to authenticate their identities in order to get access privileges. Also, it is often restricted to specific transactions.

Limitations of Blockchain technology to bear in mind

It will not be ideal not to mention the potential defects and problems associated with the Blockchain technology. Remember that the size of the network is vital to security-related matters. The Blockchain-based data is openly distributed and is vulnerable to hacking and other attacks.

However, looking at Bitcoin, a cryptocurrency that uses Blockchain technology we can agree that it has excellent potential and features despite its few limitations. Also, bearing in mind that the technology is still new, we expect to see more innovations that can have a significant impact on the world of security.

For instance, two Australian banks have adopted the Blockchain technology for financial guarantees. This tie to commercial property leasing, mainly for a shopping center-type of endeavor. This guarantee assuredly provided a information network. Indeed, lower fraud and high efficiency have been witnessed.

In summary, Blockchain technology has the potential to change how financial firms do business. Compared to traditional bank systems, the Blockchain systems are more efficient and accurate. If only banks and other financial institutions adopted this methodology, you can expect to see more secure, reliable, and fascinating ways of transferring funds and important information.