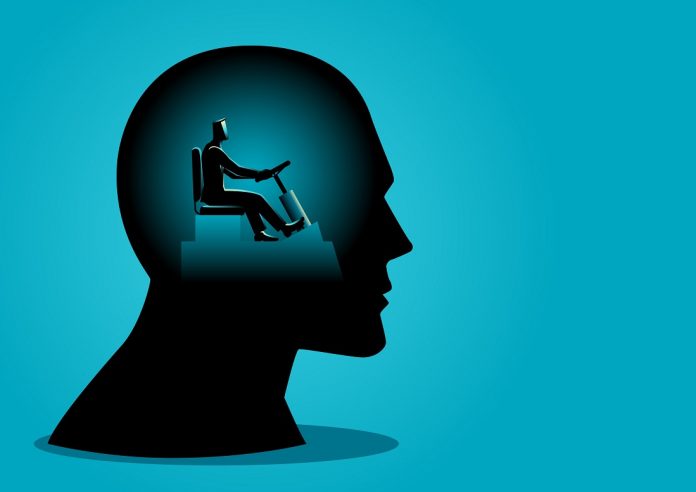 The technology industry has yielded many interesting innovative ventures which may change the face of our society altogether. When students begin controlling drones with their brain patterns, an interesting yet creepy situation is created. The human mind is seemingly capable of doing a lot more than most people give it credit for.

It is not the first time someone attempts to control a drone with their brain. This concept has been around for quite some time now, though the tests to date have yielded a mixed bag of results. In April of 2016, the inaugural Brain Drone Race was hosted at the University of Florida. That particular competition received a lot of attention, primarily because of how novel the concept was at that time.

To control a drone with brain patterns, users need to wear electroencephalogram caps. This technology allows one to have their brain signals translated into control commands for a growing range of drones. There is a lot more involved behind the scenes of controlling drones with the human brain, although further progress in terms of technology might make these interfaces a lot more convenient to use and access.

This technology is not designed for consumer-grade entertainment. Even though it would be quite exciting to let users fly drones by just using their brain, this technology is primarily designed to let disabled people control electronic objects and artificial limbs. The fact that it can be used to control drones is a significant development, but one that will never be the primary use case for this technology.

The use of human brain activity to fly drones has been well-documented on YouTube, as can be seen in the video below. Researchers at the University of Florida have put together this technology and conducted successful trials when using it. Rest assured this particular concept is a lot more intensive than one might think, as stressing the human brain for this specific purpose is very difficult.

Even though this concept has been around since April of 2016, it would appear not much has happened to it ever since. A second Brain Drone Race was introduced in 2017, which saw players from all over the world compete against one another. The competition was one by Mahdri from Iran, who successfully beat seven other competitors to the top spot. No 2018 iteration of the race was held to date, and it seems no further events on this scale will be organized either.

Despite the growing popularity of drones, it seems unlikely any brain control interface projects are coming to fruition at this time. The technology certainly exists to make this concept more enjoyable, though one has to keep in mind this was never designed to be a commercially viable product. That doesn’t mean such an option will not be explored in the future.