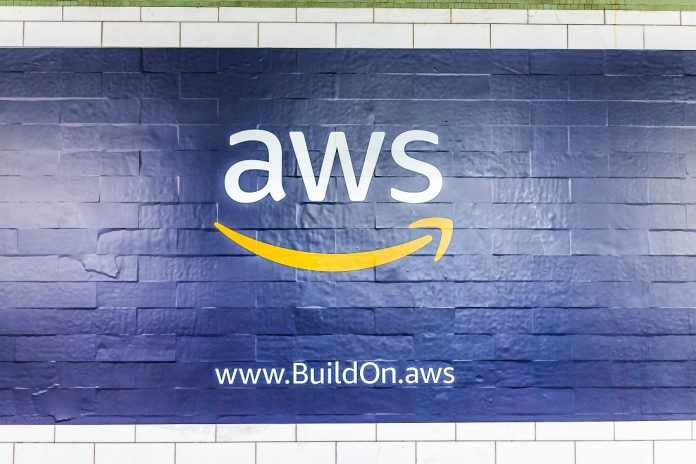 Centralization in the cryptocurrency has been an ongoing struggle over the past few years. This issue has become apparent in the mining department, but also on the exchange side of things. A recent brief AWS outage in South Korea caused major problems for a lot of domestic trading platforms. That is surprising, but also extremely worrisome.

Buying and selling cryptocurrencies can be done in many different ways. Although centralized exchanges are still the most common first and foremost, there is a growing interest in alternative solutions. Peer-to-peer trading, OTC buying, and decentralized exchanges are all becoming a lot more apparent over the past year and a half. There are also the atomic swap developments worth keeping an eye on in the future.

One thing most centralized exchanges have in common is how their frontend and backend run on completely different servers and services. That is no unnecessary luxury by any means. Especially when considering how so many exchanges remain subject to hacking and theft, it is only normal separation between the two aspects of trading platforms become the new norm.

It is this approach which can also lead to more centralization in some unforeseen ways. In South Korea, a lot of domestic exchanges seem to run their front end on Amazon’s Web Services, or AWS. That is not abnormal, as Amazon provides an affordable and scalable solution to deal with spikes in traffic. Moreover, the service has a good reputation, although it is also prone to brief outages.

One such outage – although some call it a data breach, which seems incorrect – has caused some Korean exchanges to become inaccessible for a while. That list includes Coinone, Upbit, Bitsonic, Coinrail, and Gopax. Other domestic trading platforms remained offline although they too saw a decrease in performance. All of these issues have been resolved ever since, though, and users should be able to resume trading as normal.

🇰🇷 – Exchanges in Korea are having issues. Lots of malfunctions going on with the APIs.

Some exchanges that are functioning, but hardly working.
Coinone – down
Upbit – down
Gopax – down
BitSonic – down
Coinrail – down

The huge data breach of AWS is showing its global effect. pic.twitter.com/QfRvFFl3FO

It is everything issues like these should never be possible, although one cannot just blame Amazon or AWS for this problem. One also has to hold all involved exchanges accountable for relying on a centralized infrastructure in such a capacity. It is not wrong or illegal to use AWS, but not having a failsafe in place is never acceptable, especially not in the cryptocurrency industry.

Issues like these only show how immature cryptocurrency exchanges are in some regards. It takes a lot of money and effort to build a proper infrastructure. That is something everyone can understand, but that doesn’t mean multi-million dollar companies should try to cut corners. If AWS goes down, a lot of services will be affected. That list should never include cryptocurrency exchanges or wallet providers whatsoever.