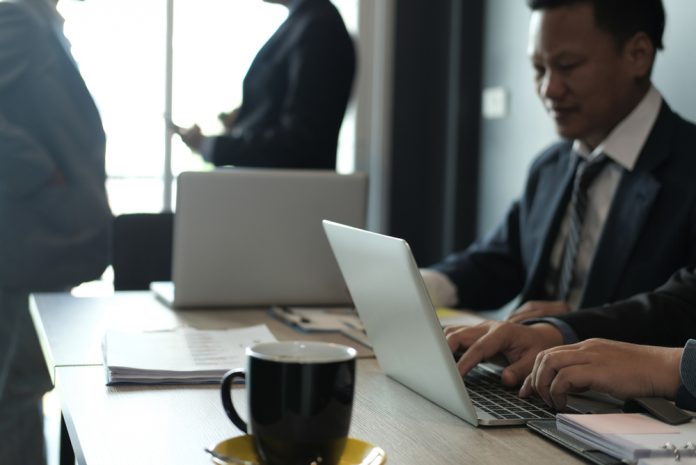 Centralized cryptocurrency exchanges are a growing problem in the industry. Especially when they either disappear for a while without warning or suspend withdrawals out of the blue.

In the case of ACX, an Australian exchange, customers are genuinely concerned.

That is only normal, as no one can withdraw funds from the platform at this time.

This has all taken place after a surprise audit, indicating that the company may have been hacked.

What is even more worrisome is how this problem has existed for several weeks.

No official explanation is given, and it appears that the company’s office in Melbourne may no longer be operational.

Why the exchange is remaining very quiet as to what prompted the audit, is unclear at this time.

If a hack had occurred, they could simply say so.

The message on the platform mentions how both the hot and cold wallet will be audited accordingly.

That will only further fuel speculation as to what has gone on with ACX.

Assuming funds has been lost or stolen, it would only be the umpteenth exchange to go through such an ordeal.

As such, it is better to move money to one’s own wallet as quickly as possible.