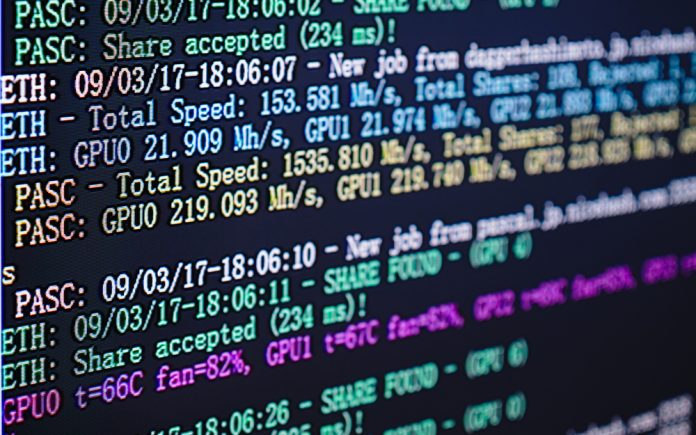 Data breaches are almost a daily occurrence in this modern day and age. Even the UN falls victims to such hacks, albeit they don’t always inform the victims right away.

During the summer of 2019, the UN fell victim to a large-scale hacking attempt.

During this attack, employee records were obtained from their servers.

It is estimated that up to 4,000 employees are affected by this data breach.

While the culprits remain at large, some signs point at a state-sponsored attack.

That would not be surprising, as various Eastern countries have begun stepping up their hacking attempts in recent years.

What is even worse is how the employees were not notified of this data breach either.

It took a few months until the information was disclosed to those affected by this incident.

The hack itself was facilitated by a flaw in Microsoft’s SharePoint software.

Combined with an undisclosed type of malware, dozens of servers at the UN’s offices were accessed.

Such a large-scale compromise of employee records is extremely worrying, to say the very least.

It is believed that up to 400GB of data has been downloaded during this data breach.

It is not the first time the UN falls victim to an attack either.