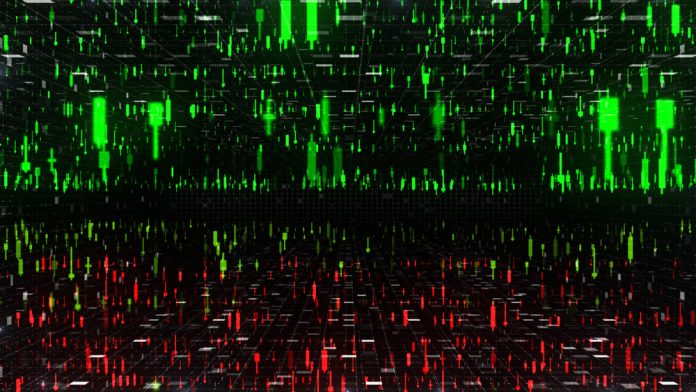 The cryptocurrency world currently finds itself in a rather awkward state. There are various developments taking place which seemingly hint at the next stage of cryptocurrency adoption. According to Torque Ventures, institutional investors are on the verge of embracing this industry in a major way.

There have been rumors regarding the involvement of institutional investors in cryptocurrency for quite some time now. If these investors were to embrace cryptocurrency, the industry would be exposed to a growing amount of fresh capital. It has all the markings of a future bull run, even though getting these investors interested is still a very big challenge.

Some key changes have taken place in the cryptocurrency world over the past few weeks and months. Especially on the regulatory front, a lot of positive changes have been introduced throughout 2018. The G20 meeting earlier this year triggered an avalanche of new decisions. Nasdaq will launch its own cryptocurrency exchange soon, and the SEC stated that Bitcoin is not a security.

More recently, the SEC clarified that ETH isn’t a security either. That’s good news, considering that a different regulatory decision could have impacted the cryptocurrency industry in a very negative way. Similar confusion still surrounds Ripple’s XRP at this time, and more clarification on this front is expected fairly soon.

Liquidity plays an integral role in the world of cryptocurrency as well. More liquidity across all markets allows more people to access the various cryptocurrencies that are out there. This will mainly be facilitated by the various banks that are looking to introduce their own cryptocurrency trading desks, although no institutions have officially confirmed plans to do so in the near future.

Although these developments are all rather promising, the pieces of the puzzle still need to fall into place. Individually, these developments convey a powerful message, but for the average institutional investor, things have not “clicked into place” just yet. That will undoubtedly happen in the near future, but for now, one has to wait and see how things unfold exactly.

The addition of fiat currency onramps is certainly helping move things along. With various companies launching their own exchanges or adding fiat currency support to their existing platforms, things are looking fairly good. Converting fiat currency to cryptocurrency is still a painstaking process, but that situation is slowly improving for the better.