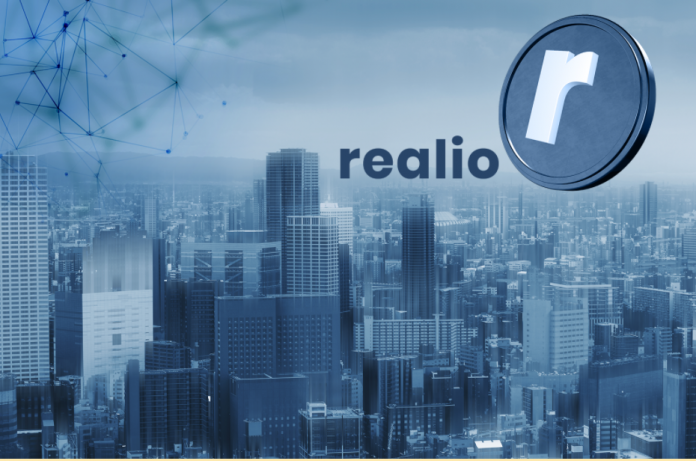 Real estate is one of the most valuable asset classes out there. As per Savills, the global commercial and residential property is worth $228 trillion. Despite being worth so much money, it’s a notoriously old-fashioned space that’s stubbornly refusing to evolve to the modern age. However, it looks like blockchain-integration can significantly improve the real-estate industry and lower the barriers of entry for the common man. In this article, let’s look at the four most fascinating use cases for real estate and blockchain.

However, tokenizing via the blockchain allows you to create usable tokens for any asset – like real estate. Plus, since these tokens will be available on an exchange, liquidity won’t be an issue. Speaking of which…

A huge problem with real estate is its illiquid nature. People often go years and decades without selling their properties. According to Juwai Chinese Consumer International Travel Survey, 56% of Chinese investors spend over one year finding their ideal US investment property. In general, it can take you six months to find a property and another six months to fulfill all the formality needed to acquire it.

Real estate dealings have loads of third parties involved so the transactions are bogged down by fees and regulations. This discourages potential buyers. Plus, even if you do find some buyers, you will be locked up in a lengthy transaction process, and the chances are high that it will end in failure.

However, with fractional ownership and exchange listing, it will be possible to simplify the selling process and increase liquidity considerably.

Back in 2014, Jennifer Merin found out that someone named Darrell Beatty was wrongfully living in a home she had inherited. Beatty forged the deed to the house and moved in. Merin was able to evict Beatty, but the whole process took a year and $100,000 in legal fees.

If you think that this is a one-off issue, then consider the following stats revealed by the FBI:

So how exactly does this happen?

One of the core properties of the blockchain happens to be immutability. Once any record has been entered inside the blockchain, cryptographic hash functions ensure that they remain immutable. As such, it’s infeasible to tamper with records once entered into the chain.

While Realio is asset-agnostic when it comes to tokenization, they specifically mention that their expertise lies in real estate.

The Realio network is working with multiple blockchain systems and accommodates for tokenization on supported permissionless networks like Ethereum, Algorand, Stellar, Fusion, Binance Chain, and Ravencoin. To facilitate seamless operations, they have put in place a two-layer system.

Realio also has a decentralized exchange (DEX) for its users called “RealioX.” Any investor who wants to buy assets on RealioX must get whitelisted through KYC and accreditation tests. Realio’s in-built compliance protocol doesn’t allow users to transfer platform-issued tokens without verification.

The DEX has an OTC (over-the-counter) functionality that allows users to smoothly and instantaneously trade a large number of assets within the network without having to go through an intermediary. RealioX also has an integrated trading bot feature that helps traders in market-making, hedging, and arbitrage activities.

There is no denying the sheer, game-changing impact that blockchain technology has and will have on the real estate space. Companies like Realio have paved the way for innovation in this asset class.