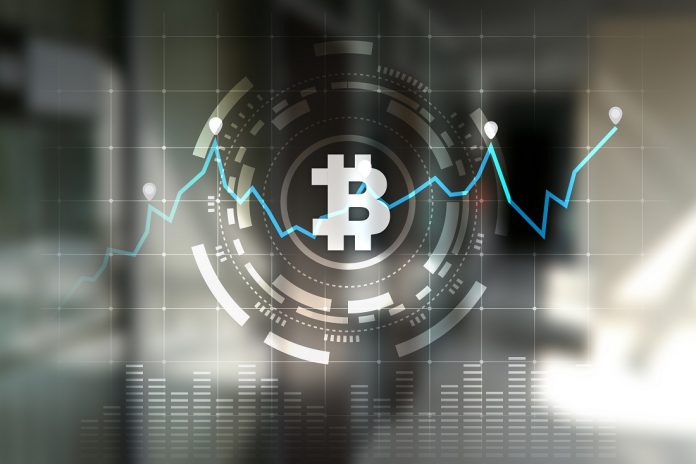 Investing in the blockchain and cryptocurrency industry may have gotten more complicated over the years as regulations have tightened, but this has done little to discourage venture capital firms. According to a new research, VC investment in the industry has nearly tripled in the first three quarters of 2018 compared to the whole of 2017. ASIC manufacturing king Bitmain has been the most heavily funded project raking in close to half a billion dollars with the Digital Currency Group sealing over 100 deals to emerge as the most active VC firm in the field.

As the ICO model gained popularity in the past few years, many confidently stated that the end had come for the traditional venture capital industry. ICOs enabled startups to raise funds from across the globe, both from the high-net-worth individuals as well as retail investors from any region in the world. The decentralization of investment opportunities signaled an untimely end for the VC industry, but this hasn’t been forthcoming. With most cryptos plummeting in value as well as changes in regulation regarding ICOs, the VC firms have staged a comeback and this year alone, they have invested $3.9 billion in blockchain startups.

Bitmain has received the highest funding from VC firms this year, with the Beijing-based ASIC mining chips manufacturer raising $400 million. Bitmain, which has filed for listing on the Hong Kong stock exchange, had its funding rounds led by Sequoia Capital. Dfinity, Basis, R3, Circle and Seba Crypto followed respectively, with all five firms raising more than $100 million. Interestingly, Circle’s investment was led by Bitmain’s VC arm.

According to the research which was conducted by blockchain research firm Diar, the ten largest deals this year have collectively raised over $1.3 billion from VC firms. Of these, only Dfinity has a native utility token with all the other investments being done through the traditional equity investment model, the very model that ICOs had sought to bring to an end.

The research further revealed that not only have the VC firms made more investments, they have also increased the average value of their investments. The average investment in the startups has increased by $1 million this year compared to figures from last year, the research indicated citing additional research by VC analytics firm Pitchbook.

Digital Currency Group was the runaway leader, closing more than 110 deals over the course of the year. DCG – which is led by Barry Silbert and has investments in such firms as Abra, BitFlyer, BitPay, Brave, Circle, Coinbase, Coindesk and Ripple among hundreds more – was followed by Blockchain Capital and Pantera Capital. Traditional VC firms whose focus is not on the crypto industry were also quite active this year, with Andreessen Horowitz, Future Perfect Ventures and Danhua Capital being among the most active. Bitcoin bull Tim Draper and Bitcoin.com owner Roger Ver were the most active individual angel investors in blockchain startups.

Individual investors have stepped up their game, with the research revealing that at least 2,000 investors have invested in at least one blockchain startup. Unsurprisingly, U.S investors are the most active accounting for 79 percent of the investments, with China, South Korea and Singapore following a 12, 2 and 2 percent gain respectively.