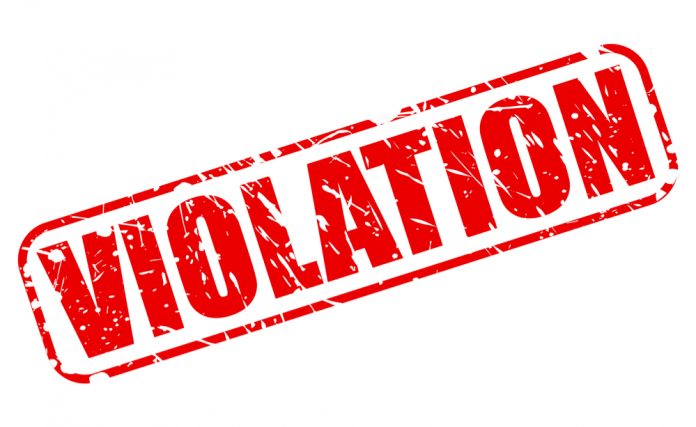 Seemingly every single day, there is some new drama related to the recently-launched EOS blockchain. The record-setting US$4 billion ICO has made its way into the limelight once more with a recent move by blockchain producers (BPs) to freeze seven user accounts.

The EOS blockchain is perhaps the most confusing entanglement of roles and rules of any existing blockchain. Rather than a decentralized, global network, the approach employed by EOS appears more akin to some bureaucracy. Recently, one “branch” of the EOS “government” violated the EOS constitution.

With EOS, rather than being propagated by participants worldwide, work is delegated to just 21 entities, the 21 block producers. These BPs are anonymous and were elected based on a combination of token votes (1 EOS = 1 vote), a rubric of benchmarks, alleged randomness, and individual preferences. There were earlier reports of a malicious actor achieving status as a BP through manipulation of token votes, but that was quickly overshadowed by the events of the following days.

The BP is supposed to serve as the executioner or enforcer of the blockchain. Another component of the EOS network is third-party, random arbitrators, responsible for making decisions pertaining to changes in the network. Arbitrators make decisions, and the BPs enforce them.

Or at least, that’s how the EOS constitution is supposed to work. However, in response to a major phishing attack that compromised large amounts of funds from seven EOS holders, the 21 BPs unanimously voted to take it upon themselves to freeze those accounts to prevent the loss of funds. One block producer defended the decision with the justification that the constitution had not yet been published in writing.

This represents one in a long line of issues that have arisen since the EOS mainnet launched just last week. Days prior, the block producers moved to freeze the network to address security issues. This came after the mainnet launch was already delayed several weeks due to security concerns (the mainnet officially launched when BPs voted in favor of launching the network during a daily mainnet vote). The launch also took place amid centralization claims in regards to the distribution of coins (10 addresses hold 50% of the total supply) as well as the nature of the BPs and how they were decided upon.

While it can be seen as a good thing that users were protected from phishing scams, the idea that 21 anonymous entities in communication with one another (and not the broader community) have the power to freeze accounts (and, realistically, complete control over the network) is unsettling. EOS, thus far, appears more akin to a digital government model than a true decentralized network. Other circumstances, including the obscene amount of money raised in its ICO (the most of any, with US$4 billion in funding), and the wildly unequal distribution of coins, suggest that EOS contributes nothing to the inherent goals of cryptocurrency.

EOS achieved local highs above US$15 in anticipation of the mainnet launch at the start of June. However, delays and numerous shortcomings have sent the price in a downward spiral. At the time of writing, EOS was currently trading just above US$10. EOS remains the fifth-largest cryptocurrency ranked by market cap, with a current market capitalization of roughly US$9.5 billion.