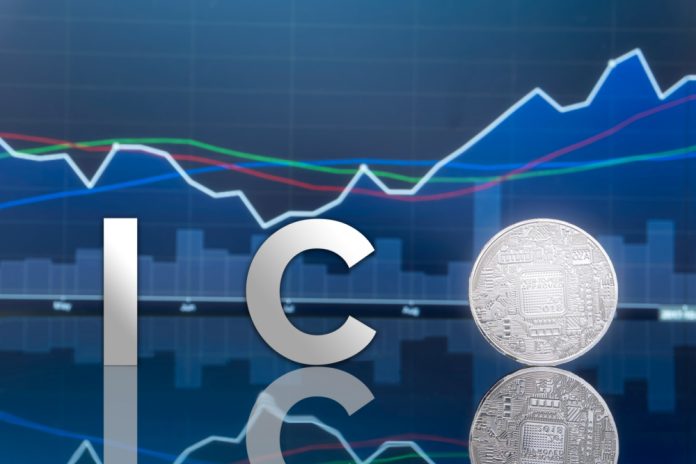 Initial coin offerings have been an interesting addition to the world of cryptocurrency. Although not everyone sees merit in this particular business, there are a lot of companies still raising millions of dollars without a working product. July 2018 wasn’t the best month for the industry, as the total capital raised was the lowest since June 2017.

There are many different reasons as to why the initial coin offering industry sees a lower influx of fresh capital these days. First of all, the number of projects embracing this business model to raise capital is a lot higher than it was several months ago. That means there are less funds for individual projects to collect. At least, that is what one would assume, even though the numbers paint a different story.

The ICO industry saw a period of relatively stable growth beginning in April of 2017. Although there was a small dip in August of that year, the uptrend remained in place until February of 2018. This was also the month during which ICOs raised over $2.5 billion, indicating that people were not necessarily doing too much research prior to throwing money at projects with no working product.

ICOs only raised $417 million in the month of July – the lowest monthly figure since May 2017.

Investors are clearly losing interest in funding ICOs, how will this affect the existing crypto market? pic.twitter.com/fmKiIPHNsW

Since February, however, it seems investors have cooled off on ICOs for some reason. Despite some strong numbers in terms of capital raised on a monthly basis, the first big dip occurred in April of 2018. It was then followed by another major setback in June, and July was even worse. Perhaps this was the time when people began to realize that the chances of a given ICO succeeding are less than 10%, considering that over 90% of all projects will fail.

It is rather uncanny how ICOs failed to raise over $500 million last month. The cryptocurrency market saw a relatively big rebound throughout July, but this has not translated to success for initial coin offerings. It’s a very interesting development, although no one should be really surprised at seeing ICOs becoming less popular while all cryptocurrencies are still in the process of recovering the value lost throughout 2018.

Given last month’s numbers, the big question is how this situation will evolve throughout the remainder of 2018. One could argue that the bull cycle for ICOs is completely over, as it is also the first time since early 2018 that ICOs raised fewer funds two months in a row. These latest numbers are a lot less spectacular compared to what happened in March and April of 2018.

The ongoing crackdown on ICOs by the SEC and other regulators may also play a role in this. Initial coin offerings are a very big problem for regulators around the world, although there are plenty of projects which are committed to complying with current and future regulations. It’s an interesting situation to keep an eye on over the coming months.